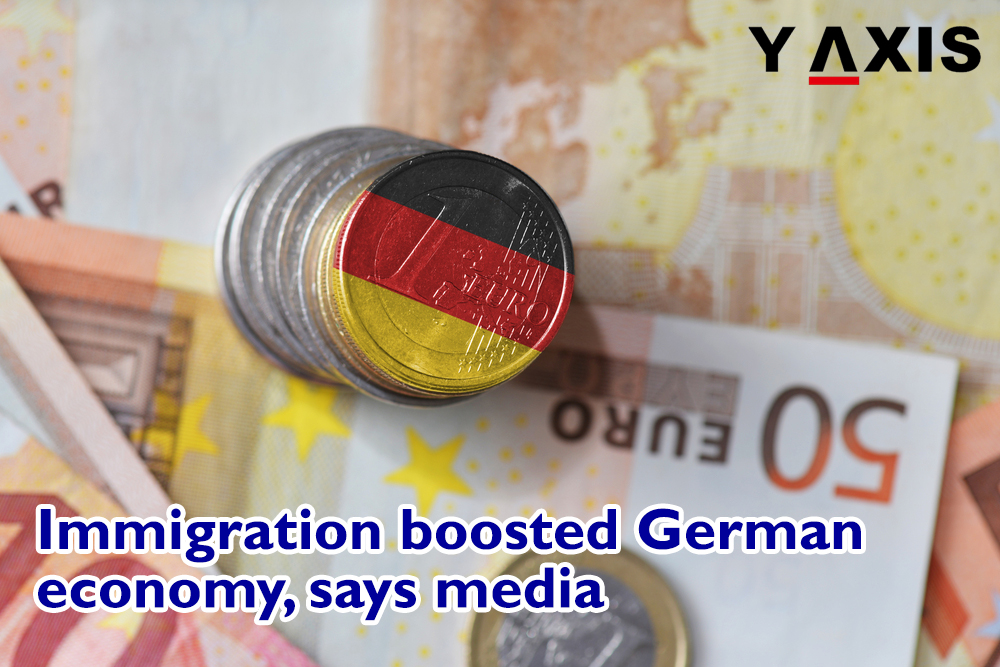 Increased Immigration to Germany has brought in good tidings for its economy, said Handelsblatt, a business newspaper, and Focus, a magazine on 26 July.

Both of them published stories on how public health system and pensions funds of Germany benefitted owing to recent immigration, said Newsweek quoting The Local.

According to Handelsblatt, 1.7 million more people, a growth of 53 percent, contributed to social security systems between 2008 and 2015.

Doris Pfeiffer, head of the GKV (National Association of Statutory Health Insurance Funds), was quoted as saying that recent reforms to healthcare, which experts had expected would cost more for citizens, and led to a marginal increase.

She gave the credit for this to large inflows of young, Healthy Immigrants into Europe’s Largest Economy. The report had indicated that on the whole, migration into the country managed to stabilise for Germans pension fund and health insurance contributions.

Focus said that the GKV would be left with an excess of at least €1.5 billion in 2017, courtesy the larger contributions from immigrants.

Focus quoted Pfeiffer as saying that the GKV has profited of late owing to European Immigrants and also refugees. She said these people who were insured recently require considerably fewer services. On the pensions’ front, younger people will work for more years and pay in before they draw their pensions, which too reduced the expenses quite a bit.

If you are looking to Migrate to Germany, get in touch with Y-Axis, a renowned global consultancy company for immigration services, to apply for an appropriate visa.