India, China and the Philippines account for most migrants to New Zealand in the last decade 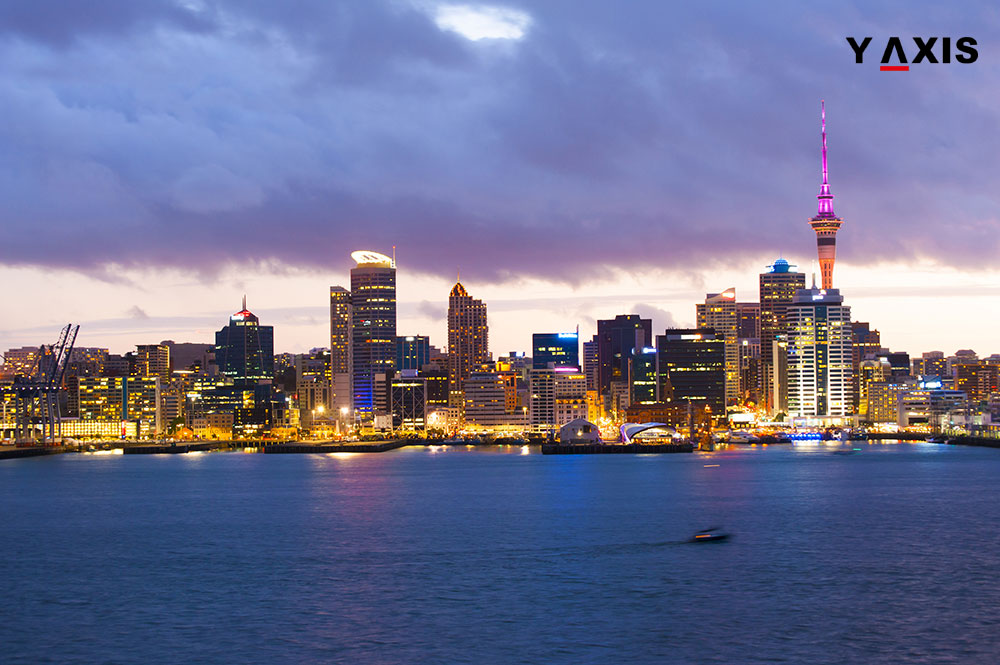 Asians make up for the most number of people migrating to New Zealand in the long term, according to a study conducted by New Zealand Herald daily.

Countries such as India and the Philippines are sending the most number of students to this island nation located in the southwestern part of Pacific Ocean. On the contrary, numbers of migrants from Europe coming to this country was twice as many as Asians in 1979. The year 2015, however, saw 21, 365 people arriving from Europe as against 41,764 from Asia, a sharp contrast to only 611 Indian students arriving in 2004. Migrants from Asia are also more likely to stay on.

Paul Spoonley, a sociologist from Massey University, said that this indicated a shift from their traditional source nations. Although there were predictions that migration numbers to New Zealand from the Philippines and India will decline, there are no signs of that happening soon.

The only exception this rule seems to be Germany, which witnessed arrivals numbering 3,778 in 2015 as against 1,430 in 1979. Most of the Germans are said to have come on work visas.

Currently, 40 percent of permanent migrants are from Asia, especially from China, India and the Philippines. On the other hand, numbers of Taiwanese, Koreans and Hong Kongers, which rose in the 1990s, have declined substantially.

If you are a student or a highly skilled worker who would want to know about the prospects of migrating to New Zealand, visit us at Y-Axis for guidance on the same.