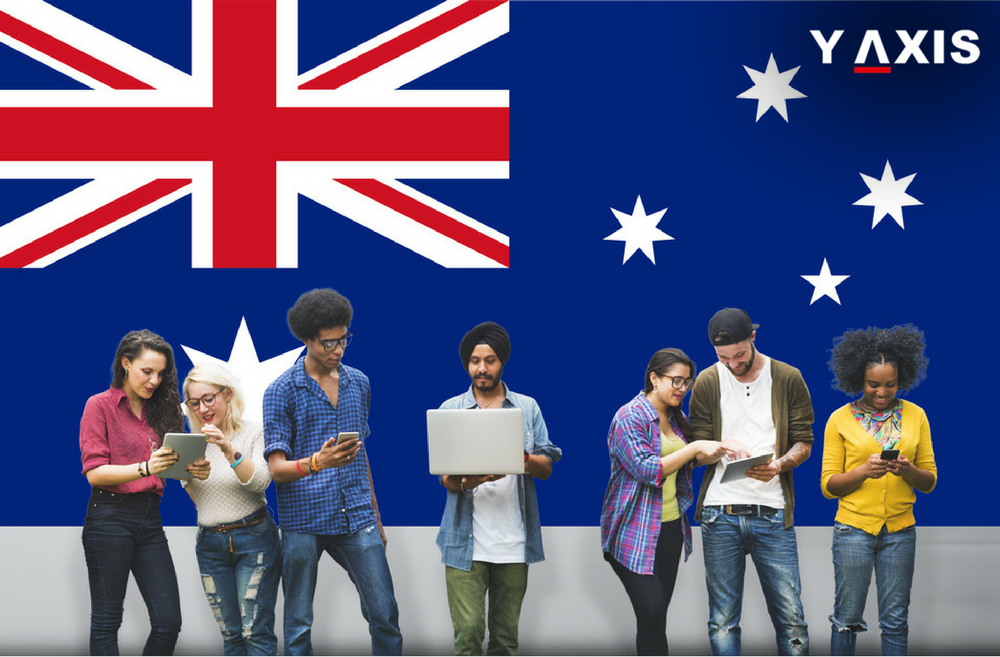 Adverse media coverage has not dissuaded Indian and Chinese students from flocking to universities of Australia in massive numbers.

According to new statistics, close to 190,000 foreign students applied in Australian universities between July and December 2017, a rise of 14.1 percent compared to the same period of the previous year. The number of Indian and Chinese applicants during the same quarter increased by 32 percent and 13 percent, respectively. Nepal beat Brazil by becoming the third-largest source of student applicants, as it increased by 46 percent to almost 12,000 aspiring students.

Over 90 percent of people who applied obtained Student Visas, with Chinese obtaining 41,000 – 25 percent of all student visas in that particular quarter. Around 20,000 were nationals of India. The grant rate for applicants from China steadily fell from 98.3 percent to 93.8 percent during 2017.

For the year, the number of student visas issued increased by seven percent. Er-Kai Wang, an associate lecturer at the Australian National University, was quoted by The Sydney Morning Herald as saying that a room for opportunity for a permanent residency was being offered through the 485 visa, though with 457 Visas it is much easier.

In 2017, the Turnbull government reduced the number of eligible occupations for the 457 visa, which will be replaced in March 2018 by substituting it with stricter TSS (Temporary Skills Shortage) visas.

Though the enticement of a pathway to a permanent residency in Australia remains, Wang added that many international students pursuing education in Australia are arriving in the country to study and return home.

If you are looking to Study in Australia, talk to Y-Axis, the world’s no.1 immigration and visa company, to apply for a study visa.