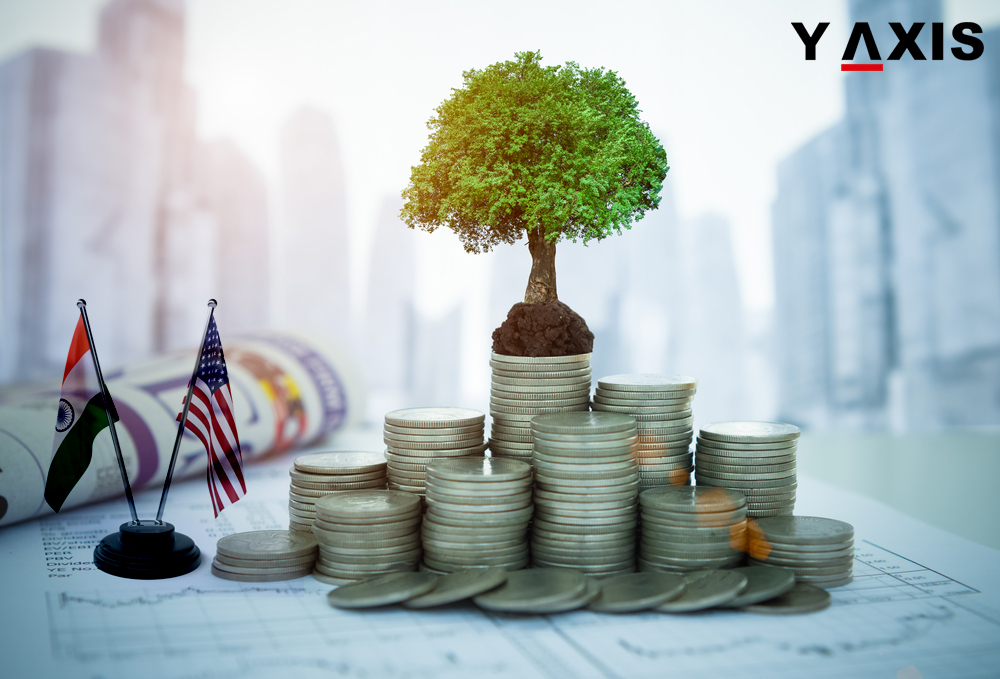 Although it is being debated by the US government to make norms stricter for the EB-5 Visa program, an investor program for Immigrants in America, demand for them from Indians are showing signs of solid growth, with a strong possibility of them surpassing Chinese applicants in 2018.

Indians have reportedly invested more than $120 million in the US through the EB-5 Visa program, through which foreign nationals can become permanent residents of the world’s largest economy. This program mandates individuals to invest at least $500,000 in a US government approved business and create 10 full-time jobs for Americans.

The US government is said to have proposed to raise the base investment component in the Golden Visa program to $920,000.

Even as the scheme has been in practice since 1990, changes to it later gave rise to the regional center program that has attracted Indians. It helps raise investments in rural areas, which are known as targeted employment areas, where rates of unemployment are 1.5 percent more than the national average.

Every year, a total of 10,000 visas are available with no country being given, in the first instance, more than 700 slots, or seven percent of all visas

According to Business Standard, if the number of applicants from a country exceeds that limit, they are waitlisted. When applications close, the slots that have been unoccupied go to the waitlisted candidates. This is where China has benefitted the most, with 85 percent of the EB-5 visas being bagged by its citizens ever since the program began until 2014.

If you are looking to Migrate to the US, talk to Y-Axis, the world’s no.1 immigration and visa consultancy, to file for an EB-5 visa.