Indian immigrants most entrepreneurial in US 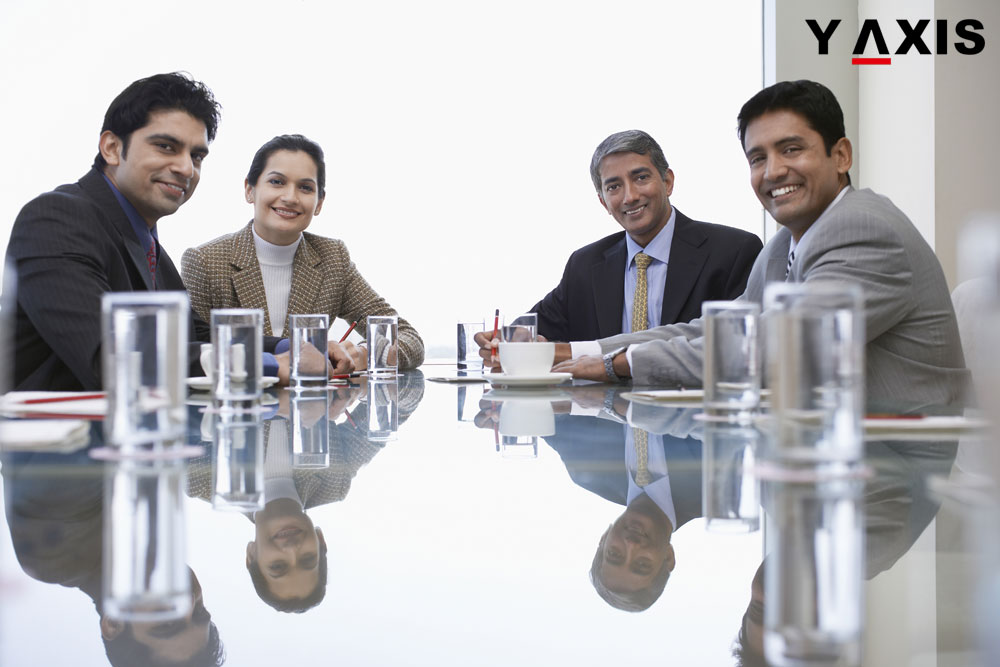 In the FY-2015-16, the contribution of the immigrants to the US economy was said to be about $2 trillion and Indians were said to be ‘the most entrepreneurial’ of all the ethnic groups, according to a new US report titled, the Economic and Fiscal Consequences of Immigration.

Authored by experts from the National Academies of Science, Engineering and Medicine, the report broadly looks look at the impact of immigration on fiscal and economic growth. According to it, immigrants and their progeny contributed immensely in the last decade to entrepreneurship, innovation and economic development of the US.

The Press Trust of India quotes the report as saying that Indian immigrants were the most enterprising in starting businesses compared to any other ethnic group including US-born citizens. It also stated immigrant companies comprise more than 25 percent of businesses in various sectors of the US such as accommodation, transportation, and entertainment and recreation sectors. Another key finding of the report was that immigration aids in slowing the aging of American society and also that the growth of workforce during 2020-2030 will hinge totally on immigrants and their American-born descendants.

It also inferred that there was minute to no ill effects on the pay packets or on the employment levels of US-born workers in any way.

The report was of the view that the immigrants’ offspring were decidedly the most powerful fiscal and economic contributors in the American population and stated that education of children was one of the most important investments that will bear fruit in the future.

If you are looking to migrate to the US, tap Y-Axis to get any kind of assistance to file for a work visa from one of its 19 offices located in the eight largest cities in India.

entrepreneurial in US, Indian Immigrants