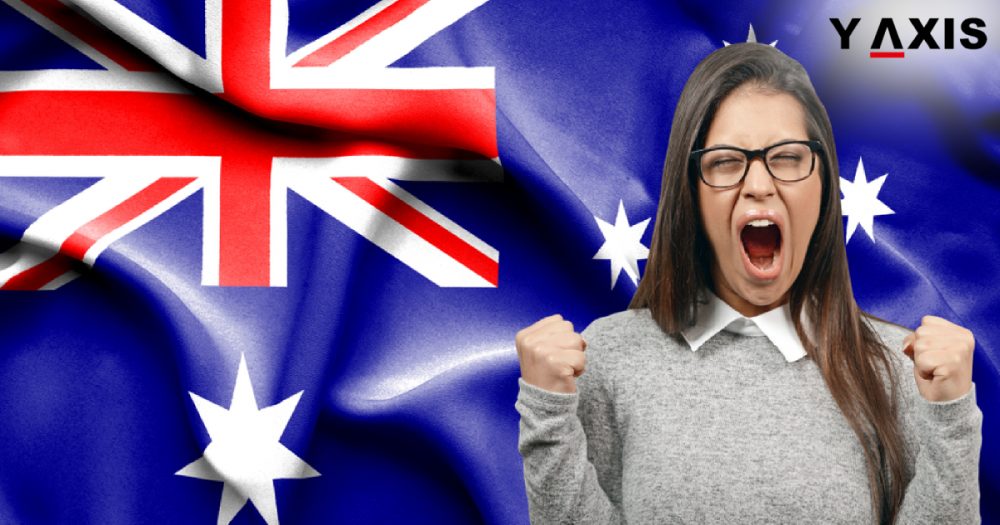 The number of Indian students obtaining Australia Study Visa has reached a 7 year high according to the New Delhi’s Australian High Commission. More than 68,000 Indian students were studying in Australia in 2017 November. This was a 14.65 % increase from the same month’s figures in 2016.

A 12% increase from 2015 was witnessed in 2016 as per the data from the High Commission, as quoted by Little India. Universities in Queensland, Canberra, James Cook, Bond, Deakin, and New South Wales witnessed an increase in numbers of Indian students in 2017.

The High Commission said that earlier students were chiefly applying to Victoria and New South Wales. On the other hand, increased numbers of Indian students are now applying for Melbourne and Queensland as well, added the HC.

Australia reported a 15% increase in the numbers of overseas higher education students by 2017 October. KPMG India Education and Skill Development Partner and Head Narayanan Ramaswamy elaborated on the current trends. He said that the approach of the Government of Australia towards education is similar to that of Switzerland for tourism.

Ramaswamy added that Australia is very clear in its message. It needs more people who are dynamic and can contribute to its economy. This will be a big pull factor for Australia, he added.

In January 2018 the Group of Eight Universities had said that the numbers of Doctoral students from India arriving in Australia increased by 30.6% in the period 2012-16.

If you are looking to Study, Work, Visit, Invest or Migrate to Australia, talk to Y-Axis, the World’s No.1 Immigration & Visa Consultant.

If you find this blog engaging, you may also like…