Indian tourists to Bali, Indonesia increase by 55.7 percent in H1 2016 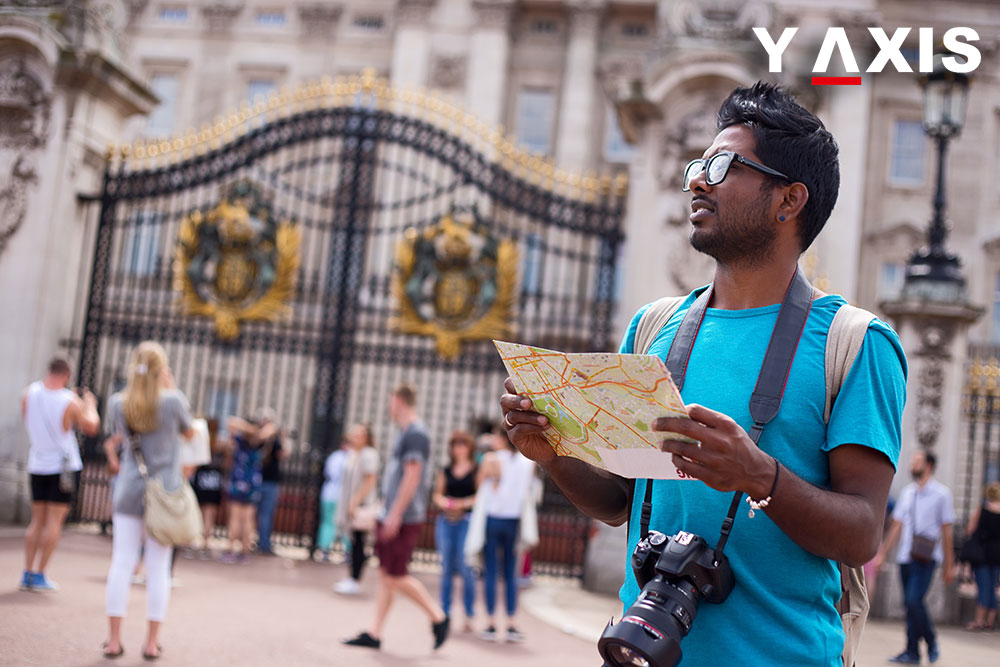 The number of Indian tourists flocking to Bali island in Indonesia increased by 55.7 percent during January-June 2016 compared with the same period a year ago, the BPPD (Bali Tourism Promotion Board) revealed.

Gilda Sagrado, BPPD, Executive Director, was quoted by the Media India Group as saying that the increase in arrivals was made possible by the marketing efforts of India Representative office. India ranks sixth for inbound visitor arrivals in that island this year. India is said to be the largest contributor to the overseas tourist circuit in Bali, with almost 80,000 Indian travellers visiting the island in 2015.

According to Bali Tourism Promotion Board in India Director, Vineet Gopal, various factors such as support from the Consulate and initiatives of the Ministry of Tourism of Indonesia played a part in achieving this growth.

Thrust on different segments of the tourism market, including the MICE (meetings, incentives, conferencing and exhibitions) segment, is said to be another factor. Vineet said that the MICE group alone was responsible for a large influx of travellers. In addition, they expect 15,000 visitors to arrive for two major weddings scheduled in November and December, Vineet added.

He said that their partners’ aggression in Bali and offering of visa on arrivals to Indians has contributed to a sustainable hike of over 50 percent in the Indian tourists arriving in Bali in the first half of 2016. Bali is being positioned also as a romantic retreat for honeymooners and leisure travellers. Monica Manchanda Mohindra, Bali Tourism Promotion Board’s Brand Ambassador in India said that Bali’s luxury and leisure market was growing. She said that it offered everything that luxury travellers and honeymooners want.

Since Bali is an island with a large Hindu population, Indians like travelling there as their choice of food is available there.

If you are planning to visit one of Indonesia’s islands, approach Y-Axis to get guidance and assistance to file for a tourist visa at one of its nineteen offices located in India’s major cities.