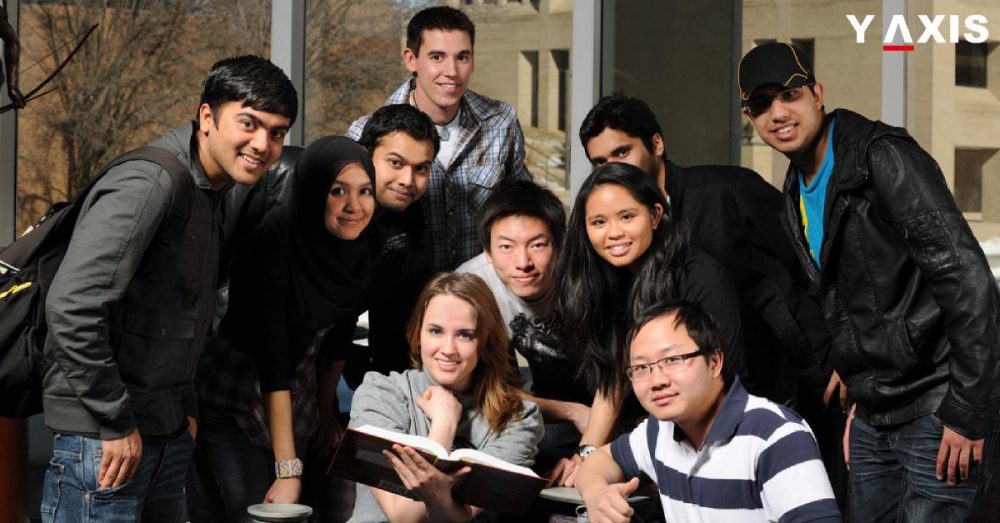 Indians received the highest Canada Study Visas in 2018 with 1, 72,000 in comparison with 1, 42,000 for students from China. The latest statistics have been revealed by the High Commission of Canada in India.

Universities in Canada are now witnessing a surge in the numbers of overseas students from India. These have now outnumbered the students from China, as quoted by the CIC News.

The driving factor for Indian students to opt for Universities in Canada is the ability to access Open Work Visa after graduation. They are also attracted by the simplified pathways for both Canada PR and Citizenship.

These policies are a huge contrast to the US policies to limit H-1B Visas for overseas workers. Indians have been the largest beneficiaries of these US Work Visas.

One of the Indian graduates who now works as an Investment Banker in Canada said that everyone is flocking to Canada due to the H-1B scare. Other factors include the quality of Universities in Canada and its diverse multicultural population. Moreover, overseas education in Canada is cheaper than in the US.

Overseas students are valued as potential immigration candidates in Canada. This is due to their competency in French or English and their Canadian education.

Canada encourages overseas students to stay in the nation after graduation. It offers them Post-Graduation Work Permit if they are from eligible Universities and Colleges in Canada. This does not need a job offer and has a validity of 3 years.

Under the Open Work Visa, overseas graduates with a PGWP can work in any location in Canada and in any job. They can change any number of employers.

If you are looking to Work, Visit, Invest, Migrate or Study Overseas, talk to Y-Axis, the World’s No.1 Immigration & Visa Company.

Canada is the first choice of Indians for Overseas MBA

← The Nations that offer Visa-free travel and VOA to Indians Why should you opt for an ROI-based Overseas Education? →