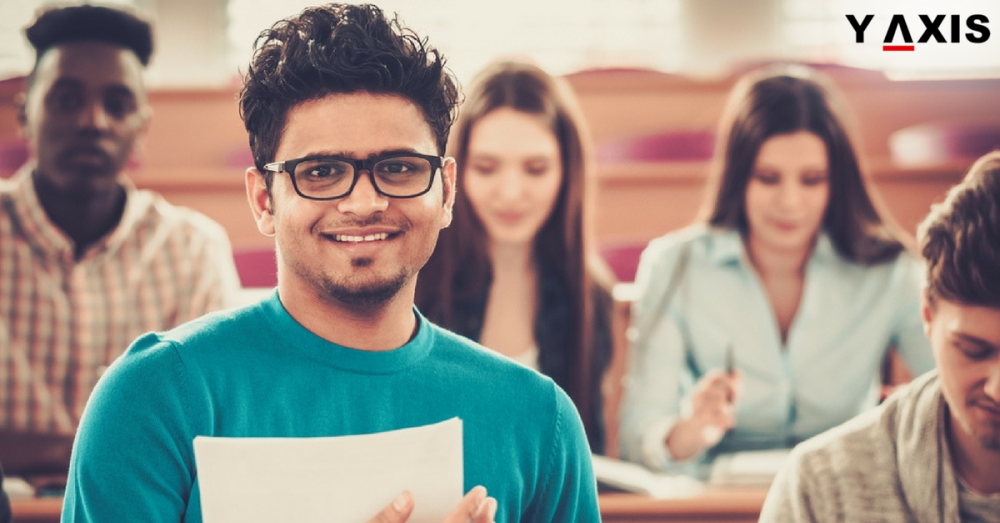 Indians received the highest % increase in the UK Student Visas offered during the period March 2017 to March 2018. This has been revealed by the latest statistics from the UK Home Office. There was also an overall 7% increase in the numbers of the Student Visas offered by the UK in this period. Totally 223, 839 UK Student visas were granted in this period.

More than 50% of the total Student Visas granted by the UK in the period March 2017-2018 were obtained by Students from India, China, and the US, as quoted by the Study International.

The aforementioned period also witnessed an increase in the numbers of Study Visa applications sponsored by the Universities. It increased by 6% when compared with 2016-17 to reach 178, 612 applications.

Below are the top 3 nations for the highest % hike in UK Student Visas during March 2017-18:

UUKI Spokesperson said that the statistics revealing an increase in the percentage of students from South Asia is heartening news for the UK. Meanwhile, there is a decline in the numbers of students from certain nations arriving in the UK. These include Malaysia – 8% decrease and Saudi Arabia – 5% decrease.

Indonesia as a nation witnessed a sharp decline in the numbers of its UK Student Visa applicants. There was a 28% decrease when compared with the previous year.

Why should you hire a Student Visa Agent?

← Why should you hire a Student Visa Agent? Top 5 APAC Institutions that are Overseas Students Hub →