Ireland races ahead as a popular choice for overseas students 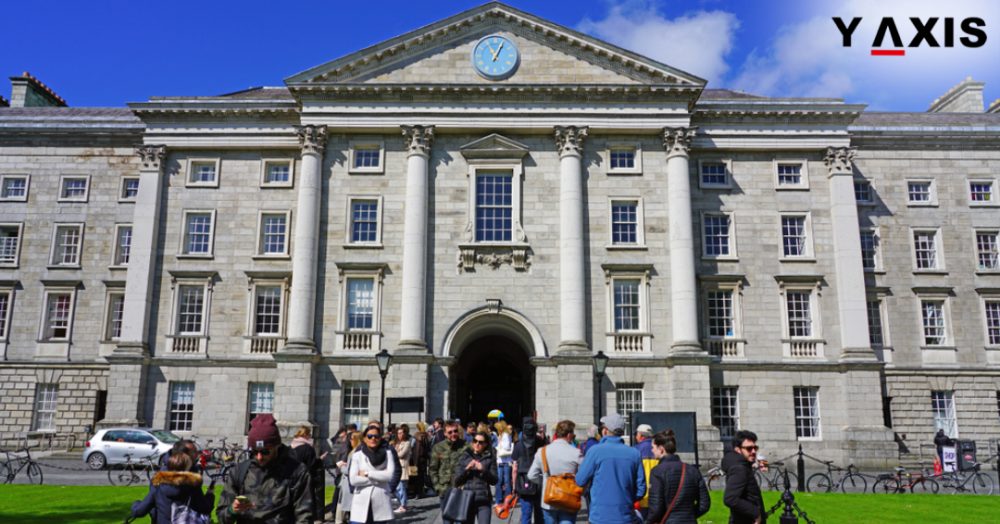 Ireland is racing ahead as a popular choice for overseas students and it is easy to understand this as it is a land of diverse student scenes, cobbled streets, and breath-taking scenery. The European Migration Network has published its recent study titled Attracting and Retaining International Students. This further reflects on the growing study appeal of Ireland.

The report observes that numbers of non-EU nationals arriving at Ireland for higher education have increased significantly in the past few years. Immigration of non-EU citizens for higher studies in Ireland increased by 45% between 2013 and 2017. In 2013, around 9, 325 Residence Permits were offered to overseas students. The figures increased to 13, 519 Permits by 2017, as quoted by the Study International.

The EMN study further deliberates on the 45% increase of international students in Ireland. It states that the international education strategy of Ireland is among the chief reasons for this growth.

The “Irish educated, globally connected: An overseas education strategy for Ireland 2016–2020” was published in 2016. Its aim is to enhance the global connectivity of Ireland and endorse its diverse study advantages for overseas students.

The current and second overseas education strategy has 5 major objectives. It has clear aims and a singular message of student interconnectivity. This latest strategy can be the chief propellant behind the growth from 2013 to the present years.

The EMN report says that one aspect has been highlighted by Clarke et al. (2018) and The OECD & European Commission (2017) reports. It is that inward mobility of international students to Ireland is also propelled by competitive fees for them. This is in comparison with other English speaking nations.

If you are looking to Work, Visit, Invest, Migrate or Study Abroad talk to Y-Axis, the World’s No.1 Immigration & Visa Company.

The international study appeal of Austria

← How to renew or extend your Tourist Visa in India? Study abroad helps students to widen their perspectives →