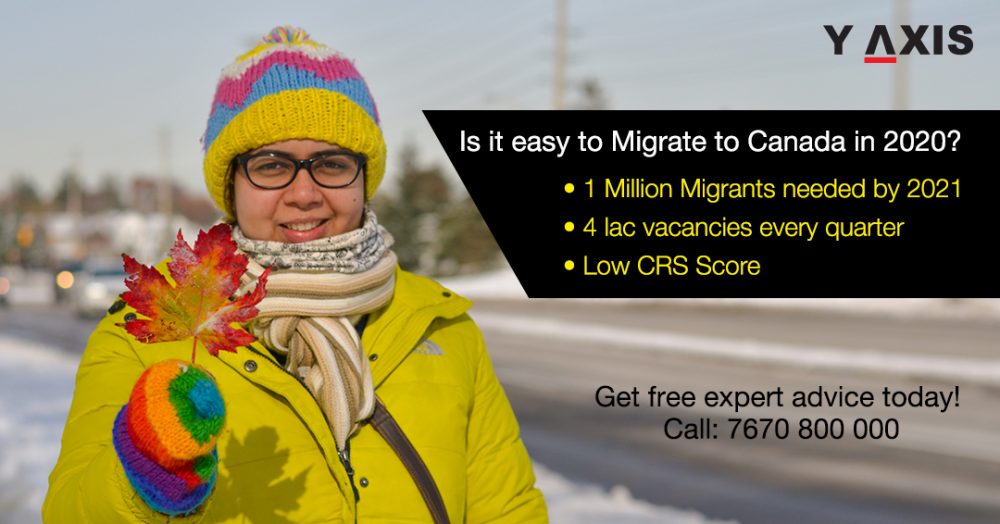 Canada immigration features prominently in the routine enquiries that an immigration consultant gets in any given day in almost every prominent city of India.

With welcoming immigration policies that are a stark contrast to the stance of the neighbouring U.S., Canada has probably never been as attractive for immigration as it has become in the recent past.

Canada’s immigration targets, both for the future as well as the recent past, are as below:

With over a million newcomers to be welcomed between 2019 to 2021, now is probably the best time to look for certified Canada immigration consultants.

With the elections being held recently, and Trudeau re-elected, there has been much speculation as to the future path that Canada’s immigration policy can be expected to take.

On November 20, Canada got a new Minister of Immigration, Refugees and Citizenship.

Taking over from Ahmed Hussen, Marco Mendicino is to be the new Immigration Minister of Canada and will be responsible for overseeing promises made by the Liberals including the further expansion of the immigration targets.

Himself a descendant of Italian immigrants, Mendicino will have to address various issues such as:

As the newly elected government is a minority, opposition votes will also matter more this time around.

For addressing the acute labour shortage in Canada, especially in the regional areas, Canada has launched a Rural and Northern Immigration Pilot (RNIP) that will open up new pathways for immigrants to settle down in Canada.

When an overseas-born immigrant decides to take the RNIP route to Canada, the immigrant will be able to settle down in any of the 11 communities taking part in the Pilot.

About 2,750 principal applicants (with their families) can be approved for PR under RNIP.

Owing to the positive response received, there are also plans for converting the Atlantic Immigration Pilot into a permanent program.

A minimum of 5,000 spaces in a year are expected to be available under the Municipal Nominee Program.: