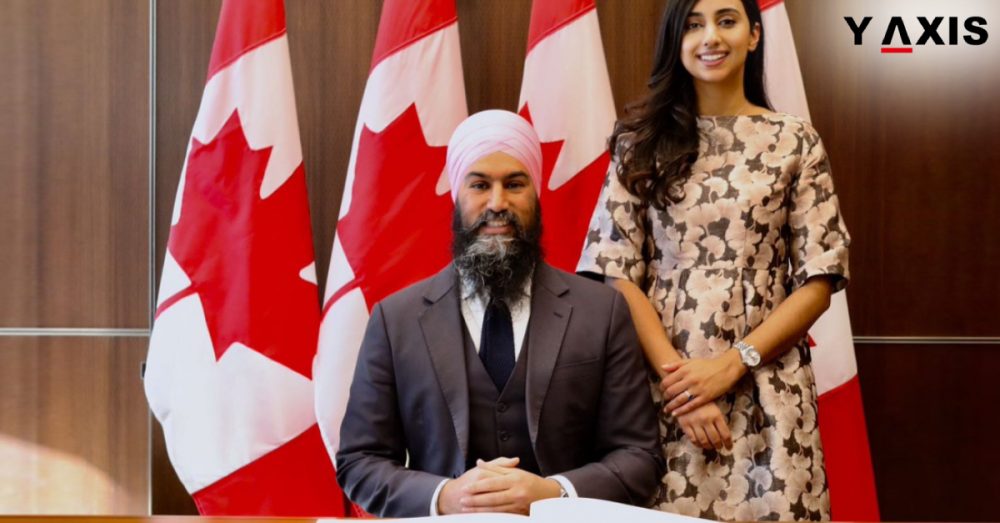 Jagmeet Singh, an Indian-origin Sikh has created history in the Canada Parliament. He entered the House of Commons as the first non-white Leader of Opposition. He is the leader of the New Democratic Party in Canada.

Singh was elected in the national by-elections that were conducted on 25 February. He placed his hand over his heart as he entered the House of Commons in Canada Parliament. This was before the daily Question Hour, as quoted by the India Times.

The first speech by Jagmeet Singh addressed the victims of the horrific shootings in New Zealand. I would like to begin by expressing Canada’s solidarity with the New Zealanders said, Singh. They are today aggrieved by the attack on Muslim fellow countrymen in Christchurch, said Singh.

New Democrats are hoping that a new era for the part will begin with the presence of Singh in the House of Commons. Jagmeet Singh utilized his first query as the Leader of Opposition to press Justin Trudeau on the housing issue.

Singh said that he met a mother in Burnaby. She cannot afford to live there anymore though she bought a home. Her daughter has a good job but manages as she lives in the basement. Her only son thinks that he does not have any future. Like several Canadians, he has given up on all hope, said Singh.

Meanwhile, the Prime Minister is asking such families to wait for assistance. Better is possible, I believe said, Singh. Can the Government of Canada commit that it can build 0.5 million new homes that are affordable? – questioned the Leader of Opposition in Canada Parliament.

Justin Trudeau the Canadian Prime Minister replied by congratulating Jagmeet Singh for his entry into the House of Commons. This was before he touted the record of his government on fighting poverty.

If you found this blog engaging, you may also like….

2/3rds of Canadians want a change in birthright citizenship