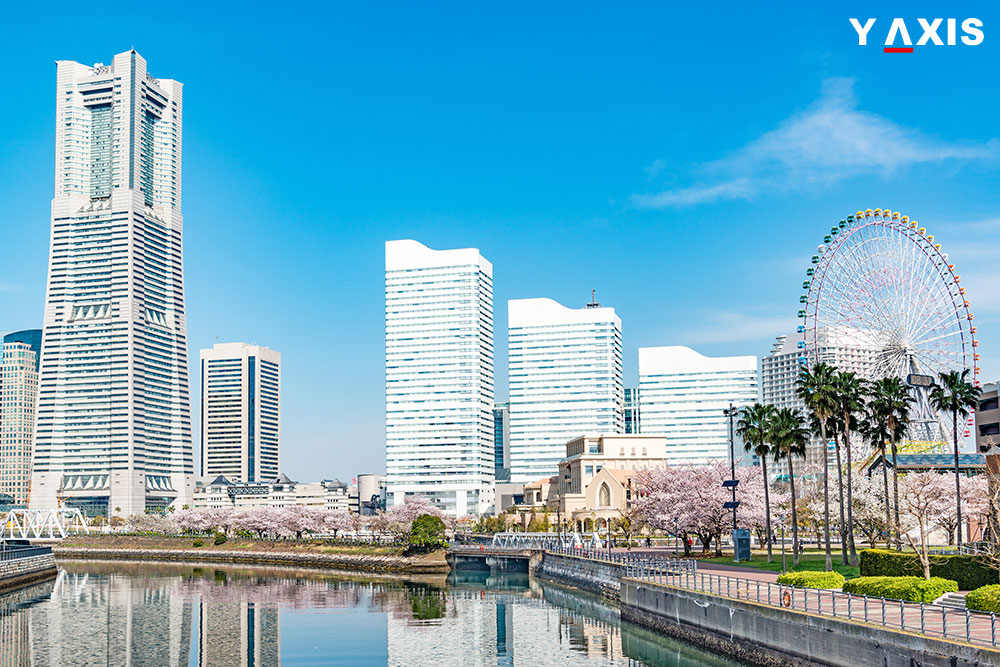 Currently, 27 percent of the Japanese populace comprises people aged over 65. This percentage is set to reach 38 by the year 2037. Its population in the working age group will decline to 44 million, which would be about half of what it was in 2007. This has made analysts in Japan suggest raising immigration numbers as a way out to plug the gap of its steadily declining workforce in the future.

According to the United Nations, Japan needs about 17 million immigrants between 2005 and 2050 if it wants to maintain its population on the current level of 127 million.

Even as people at the helm of affairs in Japan are voicing fears about the country’s falling population, there is not much to suggest that immigration will increase considerably in the coming few years, Ito Peng, a Professor with the University of Toronto, states.

The Japan’s Ministry of Justice, which oversees immigration policy, after the conclusion of the consultation meetings in 2015, agreed to policy reforms of minor nature only to address the shortage of workforce and encourage economic development, Peng adds.

According to him, the changes put forward stress heavily on extending temporary foreign worker programs to let workers in the semi- and low-skilled areas to enter the country on temporary visas. After Japan followed the footsteps of Australia and Canada of having a points-based system to raise the number of highly skilled immigrants since 2012, only 1,500 skilled workers entered Japan, which is clearly not adequate.

Peng exhorts Japanese policymakers to take more proactive steps so that the country is not left struggling with the workforce shortage.

For skilled Indian workers, this is the right time to migrate to Japan. Y-Axis, with its 17 offices across India, will be only glad to help you in this endeavour by giving you proper suggestions on ways to emigrate.

← Indians to get faster immigration security clearance at US Airports Religious groups come to the rescue of illegal, but non-criminal immigrants →