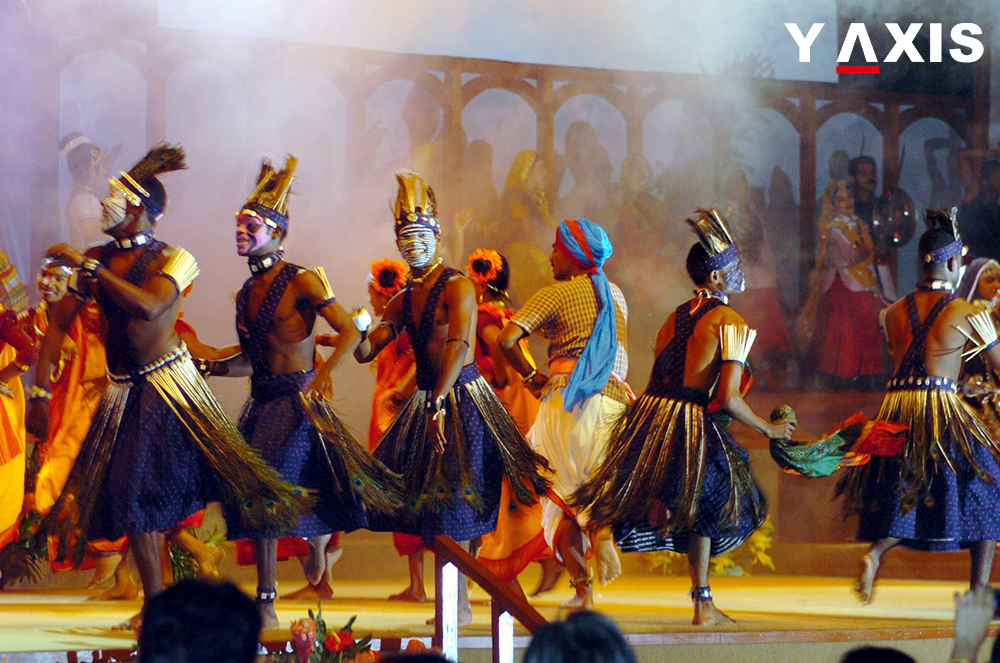 A new survey has found that Australians, besides Americans, Canadians, Japanese and many Europeans, are of the view that local language proficiency is more important than place of birth to define people’s nationality.

Pew Research Center’s study found that more countries believe that national identity has more do with knowledge of local language than anything else.

Named ‘What It Takes to Truly Be ‘One of Us,’ the SBS quotes the study as revealing that only 13 percent of Australians consider the place of birth as being consequential when deciding nationality.

In Canada and the US too, this issue mattered only to 21 percent and less than 33 percent, respectively.

According to Bruce Stokes, a director of the Pew Research Center, the survey questioned over 14,000 people in 14 countries to understand the reasons behind nationalist movements and anti-immigrant feelings.

He feels that this makes sense since most of the countries in which the interviews were conducted were nations of immigrants.

Meanwhile, the Australian Bureau of Statistics stated that slightly more than 28 percent of Australians were born abroad.

Sam Wong of the ACT Chinese Australian Association said that contact with different cultures has determined what Australia and its people are.

But the study also found it mattered to Australians that apart from speaking English embracing local customs and traditions were also crucial in defining one’s national identity.

If you are looking to migrate to Australia, contact Y-Axis, a premier immigration consultancy firm of India, to apply for a visa from one of its several offices located all over India

← Prerequisites for successful processing of your Australia student visa How does a green card differ from an H1-B visa? →