London keen to maintain ties with US, Japan to preserve itself as global financial hub 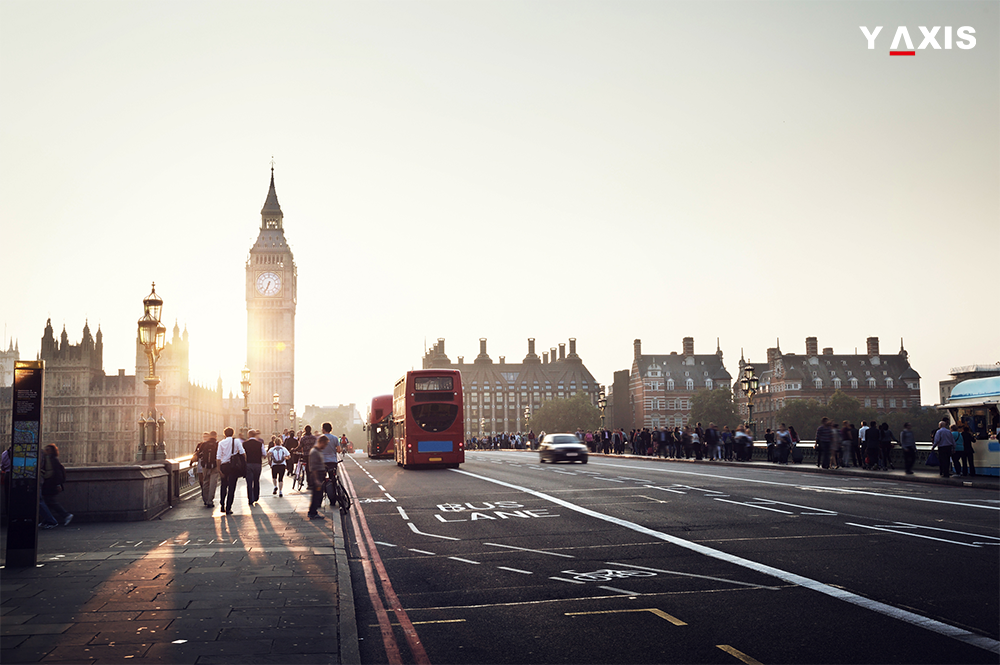 An industry body of London said that it would continue to maintain ties with old friends like the United States and Japan to help preserve its global status as a financial hub after exiting the EU.

Chris Cummings, TheCityUK’s Chief Executive, was quoted by EurActiv.com as saying that the UK must make the most of the companies throughout Europe which depend on Britain’s financial sector and its supporting services. The support of these companies would be very crucial in the forthcoming trade talks between the UK and the EU for them to continue to have access to the single market, he said.

Cummings said that he believed major European corporations would continue to prefer doing business through London because of the talent pool and the capital markets available there.

According to him, major buyers of financial services still like to do business in London and the banks are still operating in the city.

Though France or Germany could also develop their own pools of capital, it would take them quite some time to reach where London is today, Cummings added.

Meanwhile, the industry body, in its report, urged the finance ministry to fortify its Financial Services Trade and Investment Board. It said that it should keep working with old friends such as the US and Japan as well as with emerging economies of India and China.

John McFarlane, TheCityUK Chairman, said that they need to speak in a united voice confidently to policymakers to keep them informed as to what the industry wanted from the forthcoming discussions of EU and UK.