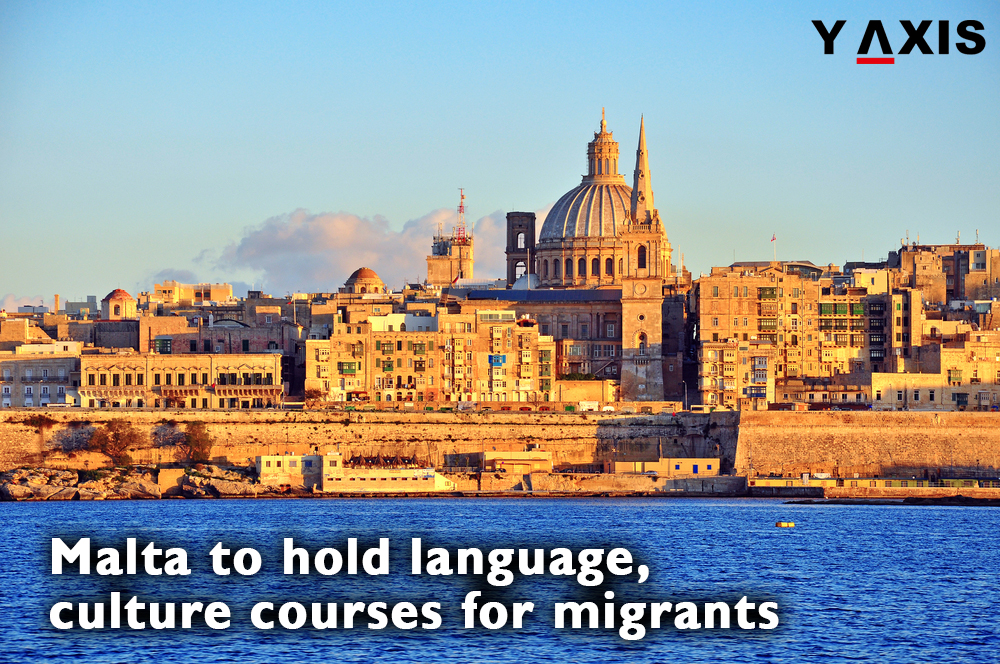 By the end of 2017, Malta’s Cabinet will present a new policy as per which an integration unit will hold courses for Migrants in English and Maltese languages and also in local culture.

‘Integration requests’ will be accepted by the unit from migrants and enable their interaction with authorities of the country. Hosting it will be the Human Rights and Integration Directorate and the officers of the unit will monitor the progress of migrants towards integration.

The participants of the courses will be made eligible for a ‘pre-integration’ certificate and this would help in their request for a long-term residency if they met other criteria as well.

Drafted by the directorate headed by Silvan Agius, the Migrant Integration Strategy is the policy. First promised many years ago, Helena Dalli, Social Dialogue Minister, speaking to Parliament in 2014, said that the government was obligated to produce it in 2015.

Earlier in 2017, the EU targeted Malta and four other countries for not having an integration action plan in place for Migrants coming from outside of Europe. The Civil Liberties Ministry had promised that the national strategy would be published in 2017.

Mr Agius was quoted by The Sunday Times of Malta as telling them in an interview that they would present the strategy to the Cabinet in the next few months. It was drafted after consultations with stakeholders, including local councils, NGOs and government units like Identity Malta, and will present an action plan that is to be effective by the end of 2020.

Mr Agius said it had not happened until now owing to the paucity of human resources. When questioned why the integration process will not be mandatory, Mr Agius said that when an individual requests help to integrate, he/she was doing so volitionally, so there were more chances of the process being a seamless one.

He said that they needed to begin from somewhere and stated that the service would not be mainstream immediately. The directorate will commence by integrating as many people as possible, and then eventually make the service mainstream to handle the demand. Other than third country-nationals, these services would also be available to EU citizens.

The main concerns of the directorate include the abolishing of segregation, discrimination and ghettoisation, and providing migrants access to services.

Katya Unah, the assistant director, said increasing awareness about the necessity to mix with different cultures had to begin from childhood.

She added that in Malta, some people were yet to accept a relative or friend who marries someone from a place at the other end of the country and marrying someone else from another culture was unheard of for them.

Mr Agius said that their responsibility was to change the old mores and showing that all of them belong to Malta.

As per the strategy, which would be adopted by all entities, it would be conveyed strongly that racial profiling and direct or indirect discrimination must not occur.

If you are looking to Migrate to the Republic of Malta, get in touch with Y-Axis, a company renowned for immigration services, to apply for a visa.