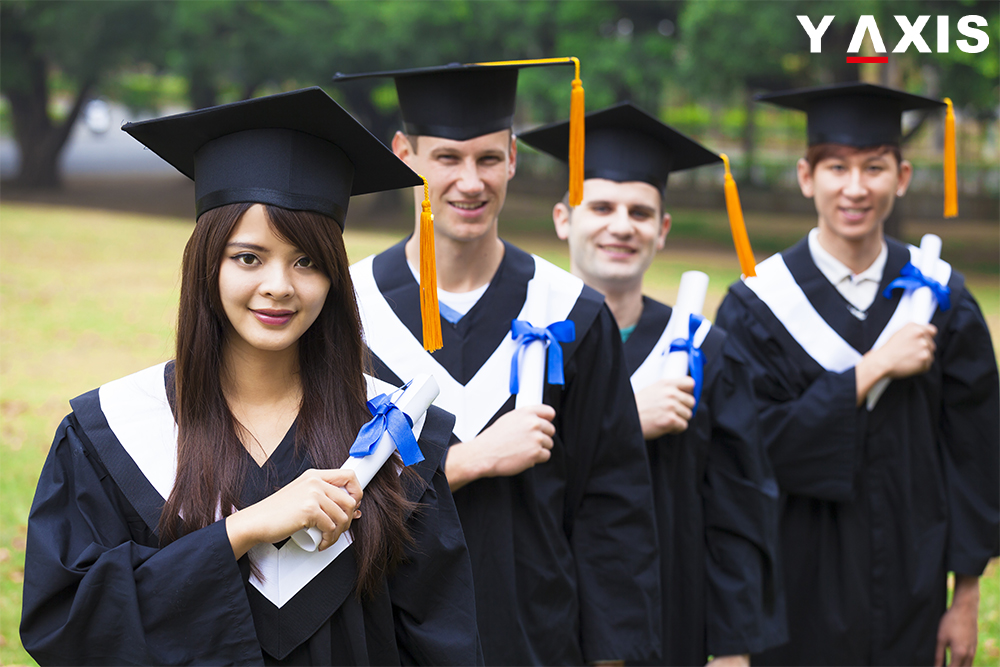 Most students from outside of European Economic Region (EEA) want to study in the UK, but do want to work there. The Financial Times (FT) was quoted as saying that Britain was unable to retain highly skilled overseas graduates who studied in the country’s best business schools.

On the other hand, countries in the Europe mainland have done a much better job by holding to the same set of students, who have graduated from business schools. In EU, retention rates of master students from outside the EEA are fourfold more than that of UK at 43 percent in 2016, a nominal fall from the 48 percent in 2011.

This is despite the fact that British business schools continue to attract more non-European students than those in the EU.

This year saw 92 percent of the students, who enrolled in the finance and management graduate programmes coming from foreign countries, of whom 83 percent came from outside the EU, mostly from Asia. Most of these return home following their graduation.

The only exceptions are the Indian students, who opt to work in the UK after completing their studies.

If you are looking to pursue a business course in the UK, contact Y-Axis, which will assist you and guide you through the process.