Only meritorious students to be given admission in Australian universities 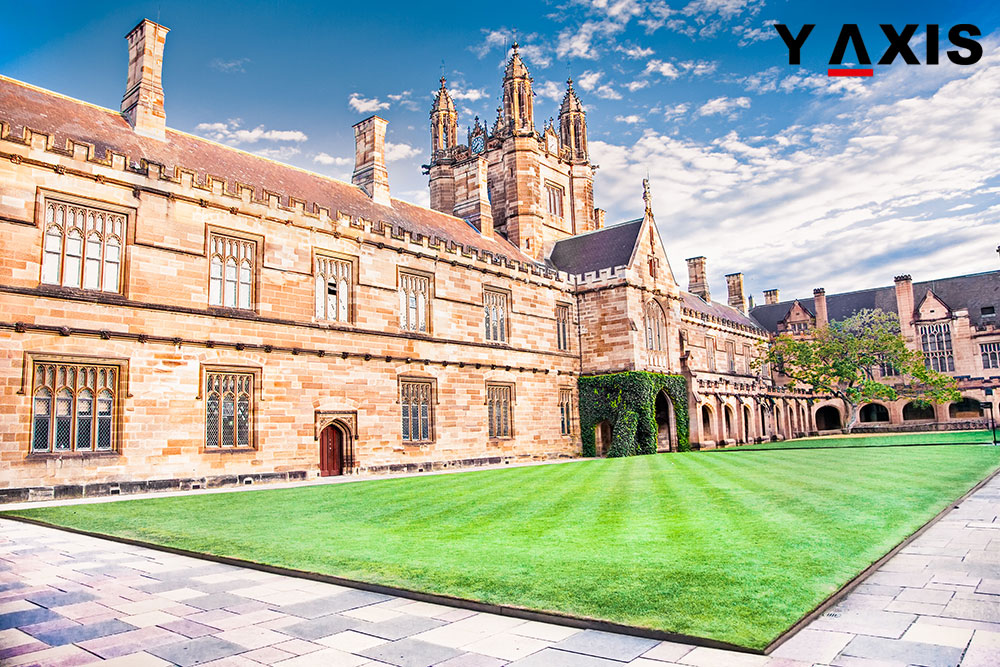 Intake of inferior students seeking admission in Australia will now be restricted as new rules hold the educational institutions accountable for the legitimacy of their admissions. These, in turn, will affect their ratings.

On the other hand, students applying to top universities and institutions will have their task cut out as questions on financial support would not be raised by the Immigration Department of Australia. Nisidhar Borra, Director of Storm – a foreign education consultancy in India, was quoted by the Hindu as saying that institutions would be forced to carry out more stringent screening as mediocre students would be automatically rejected admissions owing to the new norms enforced by the Department of Immigration and Border Protection (DIBP). If the institutes err, their ratings will fall and they would be penalized.

The new regulations also penalize those who submit fake work experience, fake documents or make financial claims which are not at all credible. This would lead to the students from being prohibited from seeking any type of visa for Australia for a period of three years.

But the majority of universities and institutions, close to around 800, where Indian students seek admission into fall under Assessment Level-II. A few have been categorized as Level-III. The risk level of students also depends on the country they hail from.

According to Borra, embedded in the immigration website is a tool in which students are required to enter the country they hail from and the university they have sought admission into. The tool will then calculate their risk assessment level.

The documents that the students need to submit will vary as per their institutions’ assessment level, added Borra.

If you want to pursue higher education in Australia, approach Y-Axis and get able guidance and assistance to file for a student visa from one of its 19 offices located in India.