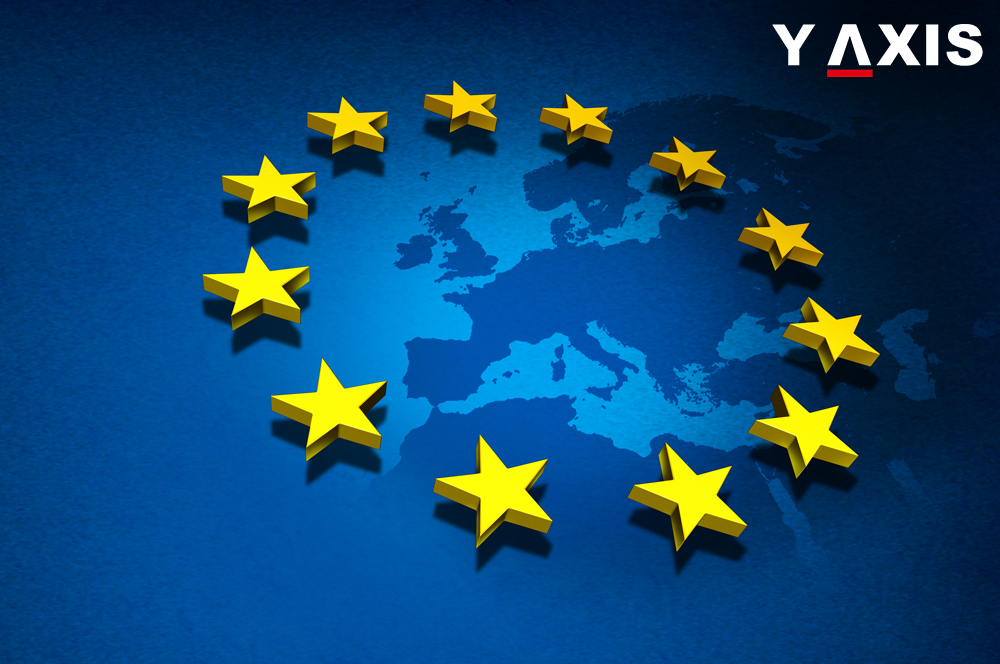 The world right before us is fast changing. What you have seen today undergoes changes what was already there might be there or even might be shelved for good. All you ought to do is prepare yourself for any inevitable changes. With the European Union underway there seems to be a global change in all means of communication may it be a trade or even education. One unlikely change you would get to see is a predominant language transit.

If, you are planning to Migrate Post-Brexit you may have to consider that you will have to prepare yourself to learn a language that will help you to communicate with the likewise intensity. To bridge this need over 3500 teachers are in need to facilitate a language. Motivating folks to pick up the language skills is a big challenge.

The British Chamber of Commerce is making it mandate to inculcate a new language besides English as this would be one of the key factors for future economic growth. Now that the Britain is leaving the European Commission languages would matter much more. This would also benefit folks to obtain a job in the Global Job Market.

Learning a new language makes way for more and better perspective. It brings about changes in enhancing mobility, awareness of inter cultures, it enables to empathise and it enhances confidence. You would also see the benefit of knowledge transfer and the value to learning new language increases.

German has close similarities with English and you would pick up basic vocabulary within no time. As Germany is a key part of the EU you would never know how handy speaking German would be irrespective of the purpose and situation. In the business world, German is extremely important. If you develop an interest towards learning it there is nothing like it.

Mandarin is a language where you will find a great variation in tone and the pitch. The more motivated you are shown how successful you are in learning Mandarin. All you should do is find someone who is an expert at it. Be motivated to learn you will manage to learn with ease.

French is a unique language it has a different cachet in most elite circles. You will experience that the language scores high on all counts. And undoubtedly the second most taught and learned a language in the world. You will know its usefulness

Russian or Arabic is those languages that would enhance your opportunities of being employed. If you seek to defend and manage yourself amicably and move along then you can aim to learn these languages. If you like to venture into the Eastern side of Europe and Arabic is also beneficial in parts of Germany.

Spanish is an unprecedented global language. The fact is Spanish is an easier language to pick up which is being taught equally to French. Learn the widespread language and see for yourself its benefit.

Frisian is a historical language which seems to be like a midpoint between Dutch, German and English. Widely spoken along the northern part of Germany.

At this point of time though English is a global reached language. The current changes have resurrected the prominence of other languages giving them global acceptability and higher status.

If you are looking for opportunities Globally as a Student and Job Seeker contact Y-Axis the world’s best immigration and visa consultant.

← Germany business schools up their ante to attract foreign students More migrants arriving in US from 2011 onwards have bachelor’s degrees, says study →