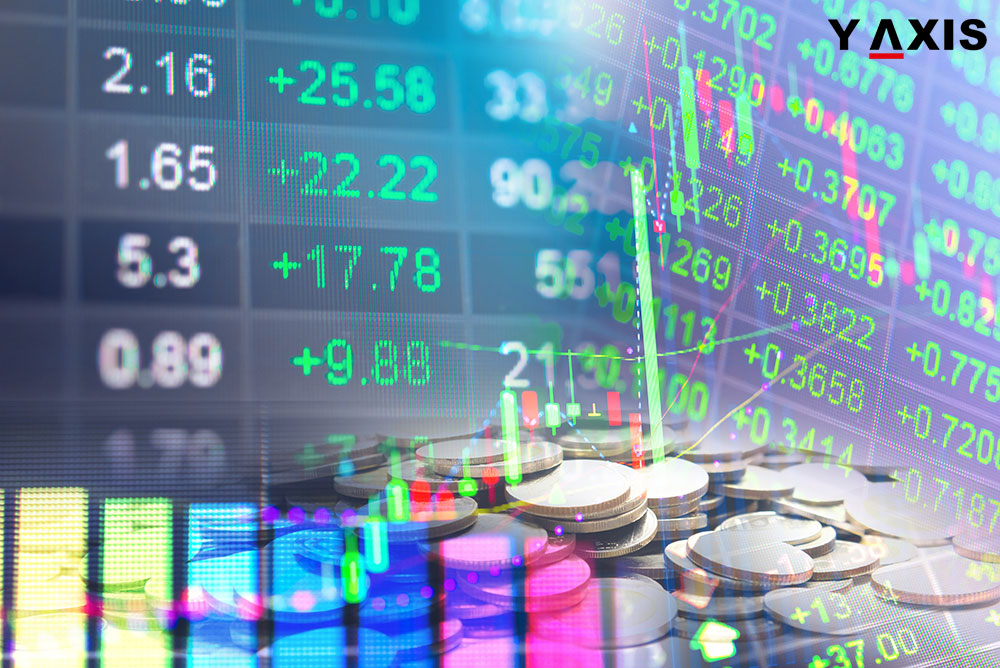 The latest reports published by both the International Monetary Fund and the McKinsey Global Institute underline the economic contribution of migrants.

Anu Madgavkar, the McKinsey report’s co-author, is quoted by the Financial Times as saying that as most of the world’s attractive destinations were societies where populations were ageing, they would benefit from growth in workforce coming in from other countries.

On the other hand, IMF’s economists in an article say that an increase of one percentage point in the migrants share in the working population of s developed nation can raise GDP by two percent in the long run. According to them, high as well as low-skilled workers contribute to a net growth.

But both reports find fault with government policies, especially integration, are aggravating their costs in the short term.

If you are looking to migrate to any of the developed nations, contact Y-Axis to get professional counselling from one of its 19 offices located in all of India’s largest cities.

← Applicants need to be wary of fraudsters while processing visa, says US Embassy Seema Verma, PIO, chosen by Donald Trump to lead centers for Medicaid Services and Medicare →