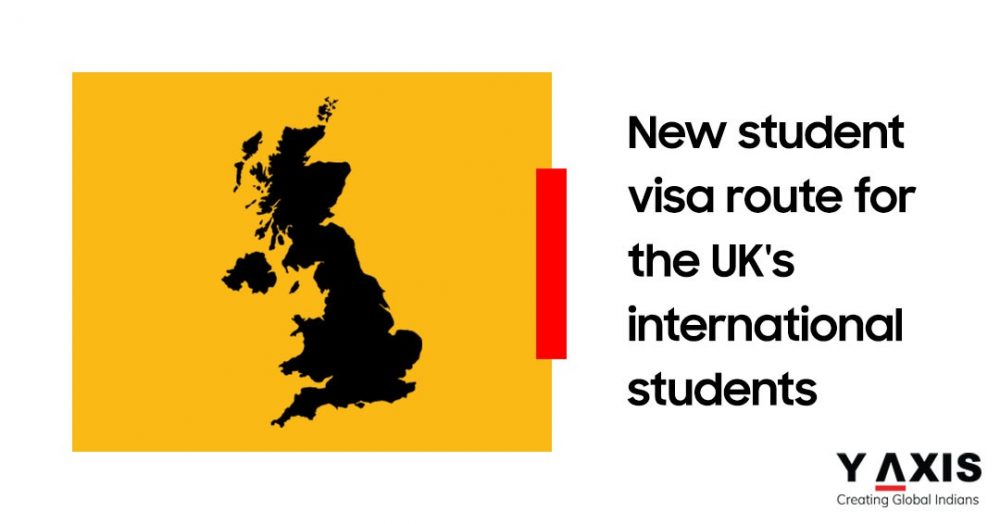 Under the new rules, the student route for visa applications will require 70 points to get a visa to study in the UK.

They will acquire these points provided they have confirmed admission from a UK university, prove that they are proficient in the English language and have the required finances to support their stay in the UK.

Under the new student route all international students including those Europe will be treated equally once the Brexit transition period is over by the end of this year.

The combination of the post-study work benefits offered by the Graduate Immigration Route and the launch of the Student Route holds out a promise of a better future for international students wishing to study in the UK.

The U. K’s  reputation as a top study abroad destination

The newly introduced student route will help to sustain the UK’s reputation with an excellent higher education system that will continue to attract the best and brightest students.

Apart from the Student Route, the government has decided to introduce the Child Student Route for younger international students that will be implemented from October 5 this year.

In the wake of the UK leaving the EU, the new route it is hoped will build and attract the right talent which will push the country’s economy forward.

The government claims that this new student route is an improvement on the previous Tier 4 visa program because it provides a clear pathway for visa applicants and their sponsors.

In order to ensure that the best international students will contribute to UK’s development post their study, the government is planning to launch a Graduate Route in the summer of 2021. According to a government press release, “This additional new route will allow those who have completed a degree at a UK Higher Education provider with a track record of compliance to stay in the UK for two years (three years for PhD graduates) and work at any skill level, and to switch into work routes if they find a suitable job.”