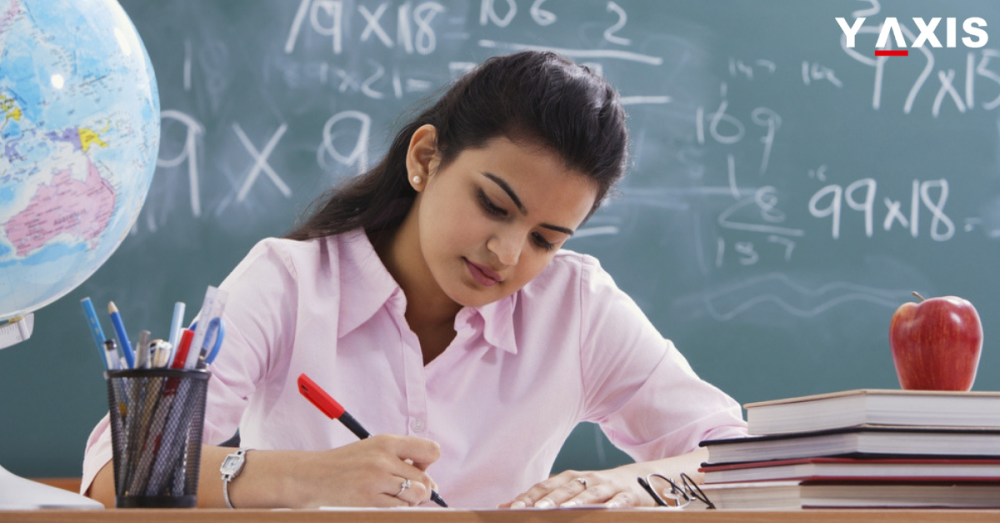 New Zealand Education Minister Chris Hipkins is looking to find at least 400 overseas teachers for the 2019 academic year. As reported by Stuff, the recruitment agents will find efficient teachers to fill vacancies listed by schools from other countries.

However, Jack Boyle, PPTA (Post Primary Teachers’ Association) President doesn’t agree with him on this.  He was quoted as saying that there was a global shortage of teachers. Furthermore, New Zealand teachers are paid an inadequate salary for this job, he added.

Boyle further stated that he was disappointed with the Minister’s decision. According to him, this announcement could threaten quality teaching practices. Hipkins acknowledged the point. He insisted that he never thought recruitment of overseas teachers could entirely resolve the issue.

Ellen MacGregor-Reid, Ministry Deputy Secretary said that they were looking for overseas-trained teachers willing to teach subjects “under pressure”. They are predominantly hoping to find Overseas teachers who would meet the country’s requirements, he added.

MacGregor-Reid revealed that recruited overseas teachers might be eligible for a relocation grant. Also, schools may claim a finder’s fee of $3000. These two payments combined can be up to $8000 for an overseas teacher moving to New Zealand, as quoted by Stuff.

However, PPTA’s 17,000 members refused to support the Ministry’s latest proposal.

The members asked for a salary increase of 15 percent in one year. This is in contrast to the ministry’s offered pay rise of 2 to 3 percent. Primary teachers and principals decided to put a week-long strike, in response to this.

Chris Hipkins eventually had a discussion with PPTA delegates. He was quoted as saying that the Government had been facing a huge challenge in increasing teacher supply. For some schools, the situation had reached the crisis point, he added. He gave them his word that the Government would address their issues.

If you are looking to Study, Visit, Work, Invest or Migrate to New Zealand, talk to Y-Axis, the World’s No.1 Immigration & Visa Consultants.

Do you know the changes made to the New Zealand Interim Visa?