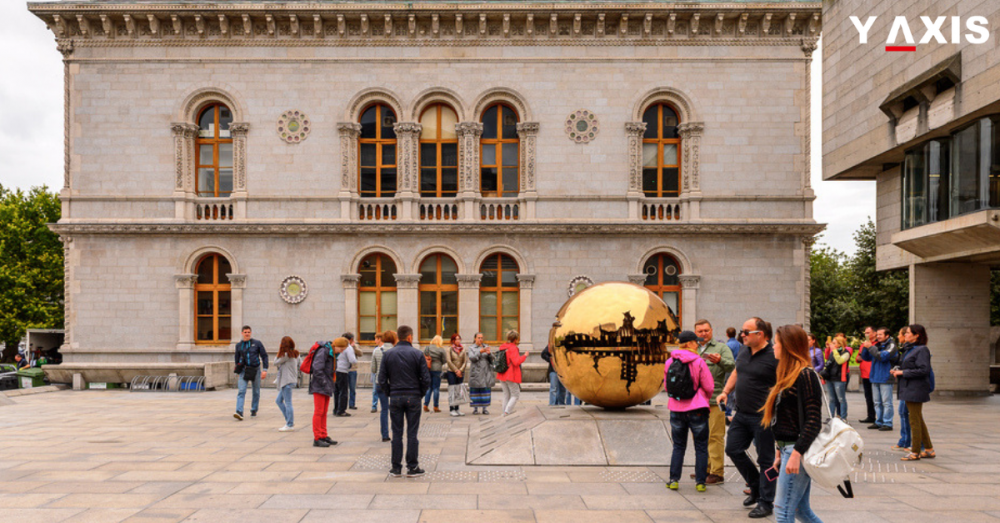 The number of foreign students who have joined undergraduate programs in Northern Ireland has increased by 16 percent.

According to the BBC, there is also a slight increase in the number of EU students. The Universities and Colleges Admissions Services (UCAS) said that 35.4 percent of those who finished school are now joining the university. This is a higher percentage compared to Wales, Scotland or England. In 2018, the number of Northern Irish students has decreased. This is because of a 5 percent decreases in the number of A-level applicants in Northern Ireland

The DfE decides and gives the total number of intakes at both the Universities. The BBC said that earlier both the colleges were nervous if foreign students and staff would show interest due to Brexit. The Queen’s University said that it had challenges and dangers for the recruitment process. The Ulster University said that there could be a loss in tuition fee income and funding.

For 2018, the university enrolment process is not complete. According to the UCAS, 95 percent of the students who will enter the university had now been placed. Out of 55,000 students, around 5 percent of them are from non-EU countries or from EU countries outside of the Republic of Ireland or the UK. The number of foreign students in the UK studying in Northern Ireland colleges is only 1 percent.

If you are looking to Study Abroad, Work, Visit, Invest or Migrate to the Ireland, talk to Y-Axis, the World’s No.1 Immigration & Visa Company.

Ireland Visa and work permit criterions for citizens outside EU must be easier says, Senator

← Here’s how you can get a residency in Italy How to increase chances of getting a Visa approval? →