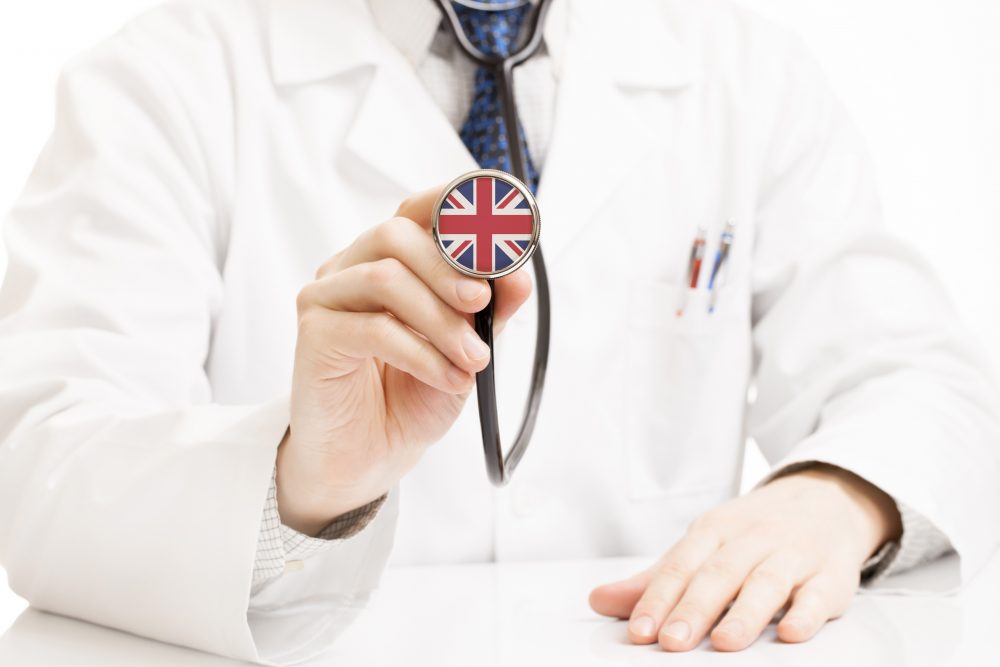 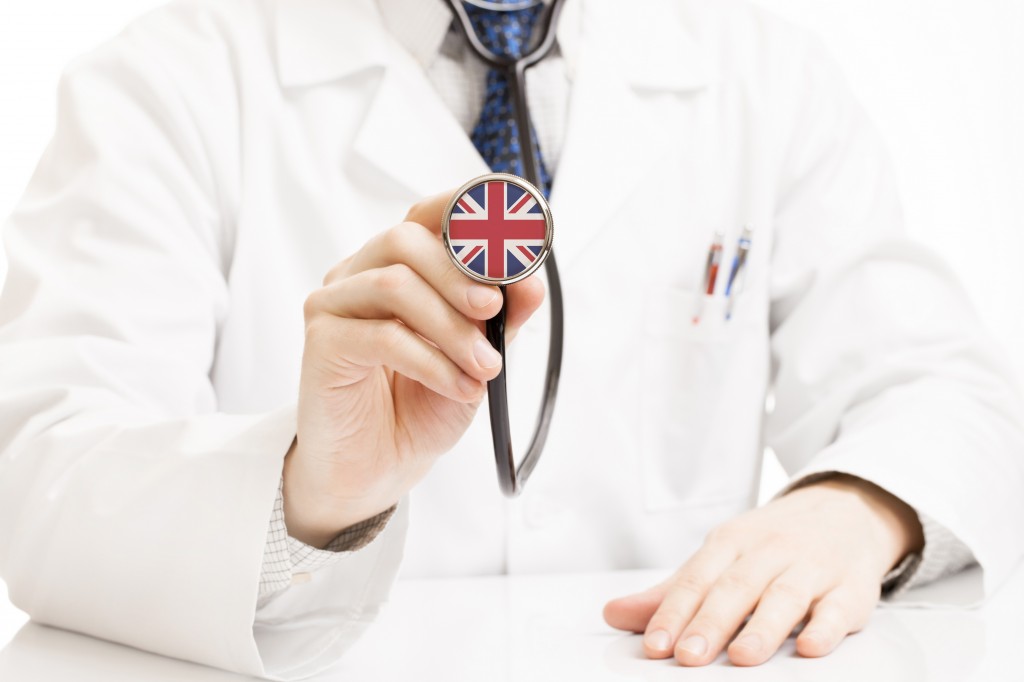 According to a new set of rules laid down by the British Government, non-European Union (EU) residents earning less than 35,000 British pounds a year are to be deported. The new rules, which come into effect on the 6th of April, will mean that all skilled workers from outside the EU who have been living in the UK for less than 10 years will need to earn at least £35,000 a year to settle permanently.

The new policy by the UK Home Office applies to all skilled overseas immigrants who have been in the UK for five years on a UK Tier 2 visa. If they cannot prove that they are earning more than £35,000, they will be denied settlement and may face deportation. Teachers, IT professionals and journalists could all be badly affected.

However, certain jobs like nursing are exempt from the regulation. Along with nurses, PhD-level jobs and any professions that have been on the official ‘shortage occupation list’ while the person has been living in the UK are exempt from this. In addition, if you have lived in the UK for more than 5 years then you will not be deported. This new rule doesn’t apply to anyone who entered the country on a UK Tier 2 visa on or before the 5th of April, 2011. The new regulations state that as long as the immigrant has been living here for 10 continuous years, the they can apply for indefinite leave to remain with, no salary threshold.

Previously, Indian and other non-EU professionals could stay permanently after five years of continuous employment; there was no salary threshold.

In conclusion, if you immigrated to the UK in 2006 as a student visa, then moved directly onto a skilled workers’ visa, you can apply to settle here regardless of how much you earn. Plus, if you are working on a PhD or hold a PhD degree, or a nursing professional, you can breathe a lot easier as your stay is secure.

So, if you are looking to use UK immigration, please fill our enquiry form so that one of our consultants will reach you to entertain your queries and inform you on the skilled occupation shortage list.