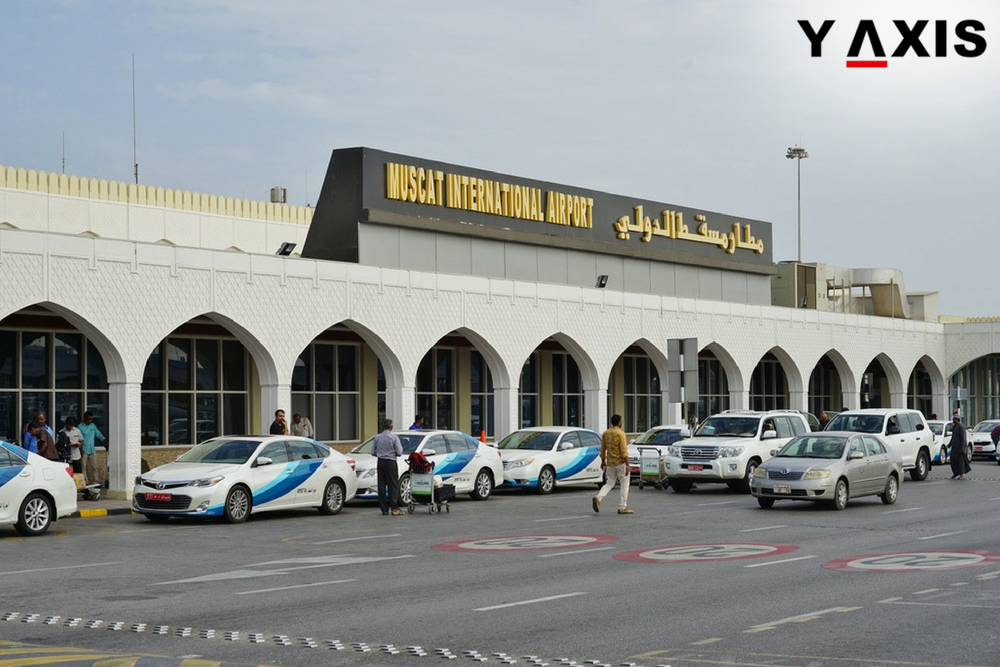 In 2017, visa rules were eased by Oman to encourage more tourists by issuing visas on arrival for the nationals of China, India and Russia who are residents of or holders of entry Visas of Australia, Canada, the United States, the United Kingdom and the member states of Schengen area to enter Arab country.

To make the visa process simpler, the ROP (Royal Oman Police) has announced that with effect from 21 March, visas will be issued only electronically through the URL: https://evisa.rop.gov.om. It was also stated that hand-processed visas will not be processed at the airport anymore from the aforementioned date.

The ROP, the Sultanate of Oman, was quoted by the Asian News International as saying that the transition to e-visas was taking place because of its efficacy and ease, its alliance with the latest technology and is in accordance with Oman’s e-government project. It said that it would also save the time of tourists by not needing to make them wait in lengthy queues at the ports of arrival.

According to the ROP, the system has been tested comprehensively, with over 12,000 users already benefitting from it. It claimed that the system was one of the safest and most restricted in the world, as it obtained an ISO certification, it said.

It was said that the specialists of ROP would be available 24/7 to provide assistance. Visitors can also contact for more information through the official account on twitter @OmanEvisa’s eVisa system where assistance can be sought.

The new e-visa system is being started to coincide with the inauguration of the new Muscat International Airport, which supports the Oman Tourism Strategy to lure more tourists and tourism investment into Oman, as the country seeks to attract 11 million tourists on to its shores by 2040.

If you are looking to Visit Oman, talk to Y-Axis, the world’s No.1 Immigration and Visa Consultancy, to apply for a tourist visa.