Ontario Canada to reopen MGS as soon as possible 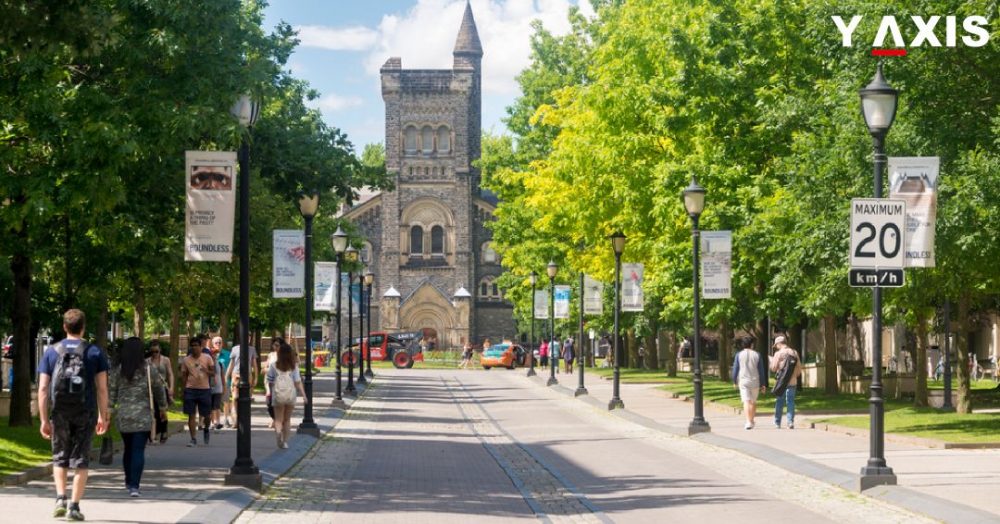 Ontario Canada has said that it will reopen its MGS – Masters Graduate Stream for fresh registrations at the earliest. This was after a technical glitch forced it to close the stream on 5 March.

The Ontario Immigrant Nominee Program has published an update last week. It says that the issue is being investigated and further details will be revealed once available. We are making all efforts to reopen the MGS as the earliest, added the OINP, as quoted by the CIC News.

The MGS had opened on 5 March after almost 1 year. It had an allocation of 1,000 fresh registrations. These are accepted on the basis of first come and first served. Such is the competition that the allocation is exhausted just within 1 or 2 hours of opening.

The registration intake opened on March 5th at 10 am. However, it was forced to close down by 11.42 am due to technical glitches, said OINP.

An OINP Spokesperson could not affirm if any registrations were successful in submission. Nor any details of the quota for the next intake were revealed.

The hopeful registrants expressed their frustrations with the technical issue on the Twitter feed of the OINP. Several users tweeted that the online application portal of OINP went on throwing them out of the queue. One of them, in fact, posted the screenshot of error pop up from the OINP that cited server issue.

The Masters Graduate Stream – MGS is open to overseas graduates. They must have obtained a Master’s degree from a qualified University in Ontario Canada. It is a popular stream with overseas students. This is because it does not mandate a job offer in Ontario for receiving nomination for Canada PR.

← Indo-American student to get US STEM Award The US is now more dependent on overseas talents: SHRM →