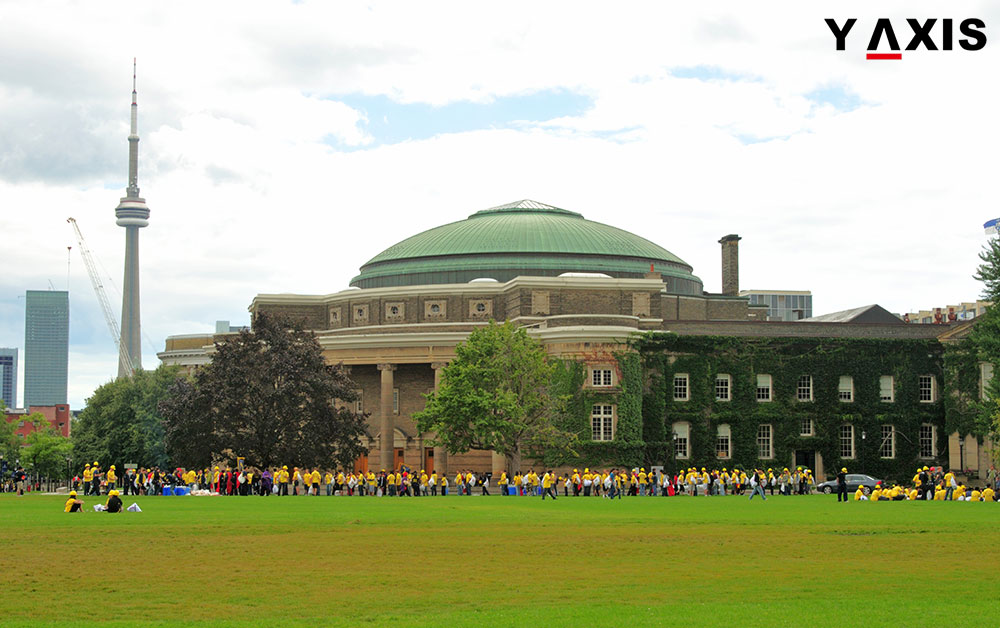 Ontario has decided to stop the Provincial Nominee Program under which foreign graduate students get an opportunity to obtain PR (Permanent Residency) once they complete their degrees.

A message posted on the OINP (Ontario Immigrant Nominee Program) website said that, owing to the changes that the province had made in order to properly adjust the program streams with the labour market requirements, Ontario had already received the adequate number of applications for OINP to meet its federal allocation for this year. It is enough to suggest that Ontario is a destination that many highly skilled workers wish to go to. Immigrants coming to Canada through OINP comprise 1.8 percent of the total coming into the country.

The varsity quotes Libby Vervain, a student of the international first-year Master’s of Education at OISE (Ontario Institute for Studies in Education), as saying that a lot of people coming here to study may not have, at the outset, the intention of staying back, but they do so after networking and zeroing in on job opportunities. Though they work here long enough, they may find it frustrating that they do not have the opportunity to legally stay back.

Foreign students are likely to find it tougher to qualify for all immigration streams such as the Express Entry system that was implemented by the Conservatives in 2014.

As per Express Entry, foreign students are included in a pool of all applicants and assessed on work experience, which would not include jobs they held while they were at school.

John McCallum, Canada’s Federal Immigration Minister, has reiterated on various occasions about how crucial it was to Canada to retain foreign students and to create more routes for them to obtain citizenship. McCallum acceded that overseas students were having a tough time in getting a permanent residency following the enforcement of Express Entry.

Once students complete an academic program in Canada that lasts over eight months, they are eligible to apply for an open work permit, which is valid for the period of their studies for up to three years. It is expected that OINP would make an announcement in November 2016 about their plan for 2017.

If you wish to pursue studies in other provinces of Canada, approach Y-Axis to get guidance and assistance to file for a visa at one of its 19 offices located in all the major cities of India.

← Only meritorious students to be given admission in Australian universities Planning to Immigrate through Investments abroad? →