More overseas students must come to the UK: Sajid Javid 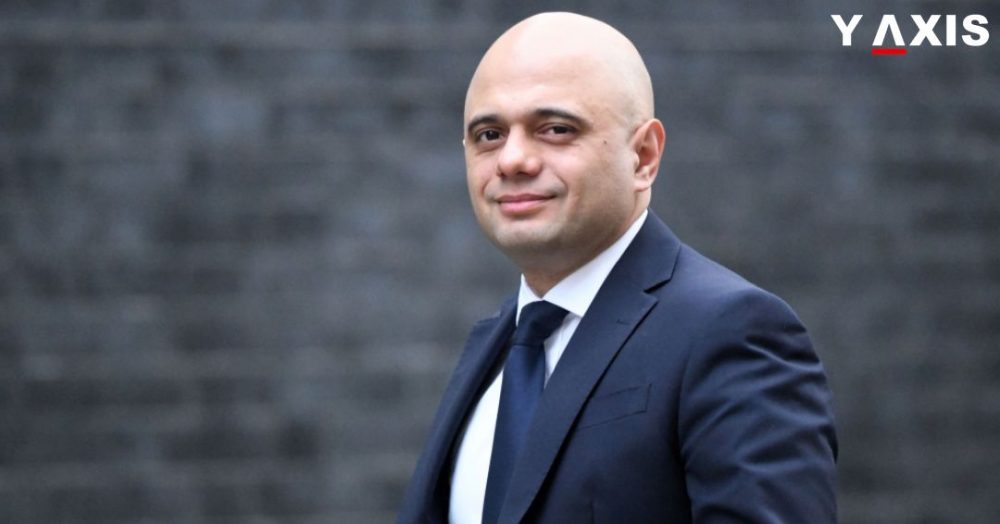 UK Home Secretary Sajid Javid has said that he wants more overseas students to come to the nation. He was speaking at an event organized by the think tank “British Future” in London.

Javid said that he wants to eliminate the tough laws for overseas students being permitted to work in the UK. He called for a more sensible and flexible attitude towards immigration.

The latest comments of the UK Home Secretary are in contrast to the long-held approach by the former Prime Minister Theresa May. The crowded gathering at the event considered him as one of the likely successors to May.

The overseas students come here to study in our great Universities said, Javid. If they intend to work after graduation, we must make it easier for them, he added. We cannot ask them to return just for the sake of it, explained Javid. We need a more positive attitude towards them and the nation will welcome it said the UK Home Secretary

Sajid Javid repeated the point in an article he wrote for the Financial Times. “It does not make any sense to send home some of the most enterprising and brightest people in the world right after their studies in the UK,” wrote Javid.

The announcement by Javid has been welcomed by the former Universities Minister Jo Johnson who seeks to alter the immigration bill. He wants to modify the 6 months limit for Post-Study Work Visas for overseas students back to the earlier timeline of 2 years.

Javid reiterated his intention at the British Future event to scrap the long-standing official target of the Conservatives. This is to restrict the yearly net immigration to the UK to 10s of 1000s which however was never achieved.

I have said earlier that I would not have any target said, Javid. It is just nonsense to set a target that can never be achieved in reality, he added. This should be decided by what the UK needs and this changes as time passes, explained Javid.

UK Home Secretary elaborated on the benefits of immigration. He also said that control over numbers after Brexit can change public perception.

I think we would be much worse a society today said, Javid. I do not mean just economically but also include culturally as well. This is if we did not have the approach to immigration that the successive UK Governments had in the last couple of decades, summed up Javid.

Y-Axis offers a wide range of Visa and Immigration products as well as services for aspiring overseas students including Student Visa Documentation, 5-course search with admissions, 8-course search with admissions and Country Admissions Multi-country. Y-Axis offers diverse products such as IELTS/PTE One to One 45 min and IELTS/PTE One to One 45 min package of 3 to help the aspiring overseas students with the language tests.

If you are looking to Work, Visit, Invest, Migrate or Study in the UK, talk to Y-Axis, the World’s No.1 Immigration & Visa Company.

11 Students in the UK selected for Fulbright scholarships

← The US losing out Overseas Tech workers to Canada Fredericton, New Brunswick to boost population by immigration →