People holding 457 visas land up more jobs than those in any other visa category in Australia, says study 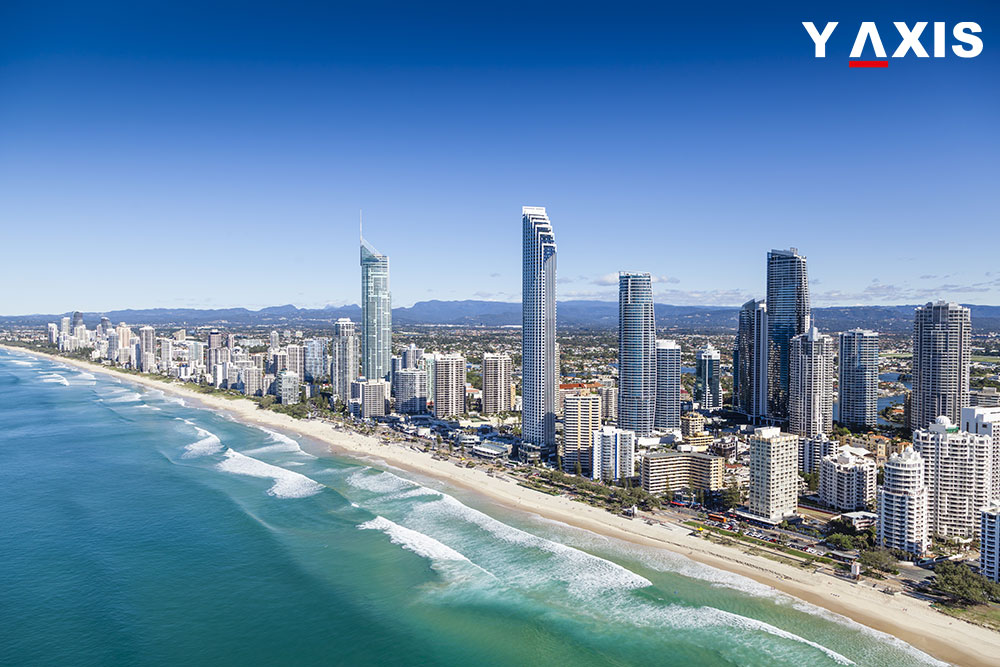 Most people having Independent Skill or special category visas are not finding employment in their areas of qualification in Australia, says a study.

Lead author of the Scanlon Foundation report ‘Australians Today,’ Andrew Markus, a professor at Monash University, was quoted by SBS Punjabi as saying that the study found that those possessing 457 visas were the most successful in getting a job since they have them arranged before their arrival in Australia. He said that people skilled migrants who come independently find it difficult to land a job.

According to Dr. Tim Soutphommasane, Australia’s Race Discrimination Commissioner, employment discrimination is often evident in a way people view names. From their research, it was found that a person having an Anglo-Celtic or Anglo-Saxon name has more chances of being invited to interview when she/he has applied for a job as against a person with a Middle Eastern or an Asian name. This demonstrates how discrimination takes place unconsciously in an employment backdrop.

Most of whom arrived in the nation Down Under on humanitarian visas said that they encountered problems of economic integration. Only 36 percent of them have been employed, with 20 percent seeking employment and the rest 44 percent not figuring in the labour market.

Despite all this, most have a positive attitude to Australian life and identify very well with the country. In fact, 80 percent said that they were satisfied with life in Australia compared to only five percent who expressed dissatisfaction with life in their adopted country.

The many issues raised in the study notwithstanding, Australia remains an immigrant-friendly nation, added Andrew Markus. His view is endorsed by international country rankings, he says

If it were not such a friendly country, so many people would not be trying to migrate to it, Markus concludes.