The Philippines to ease visa requirements for Chinese nationals 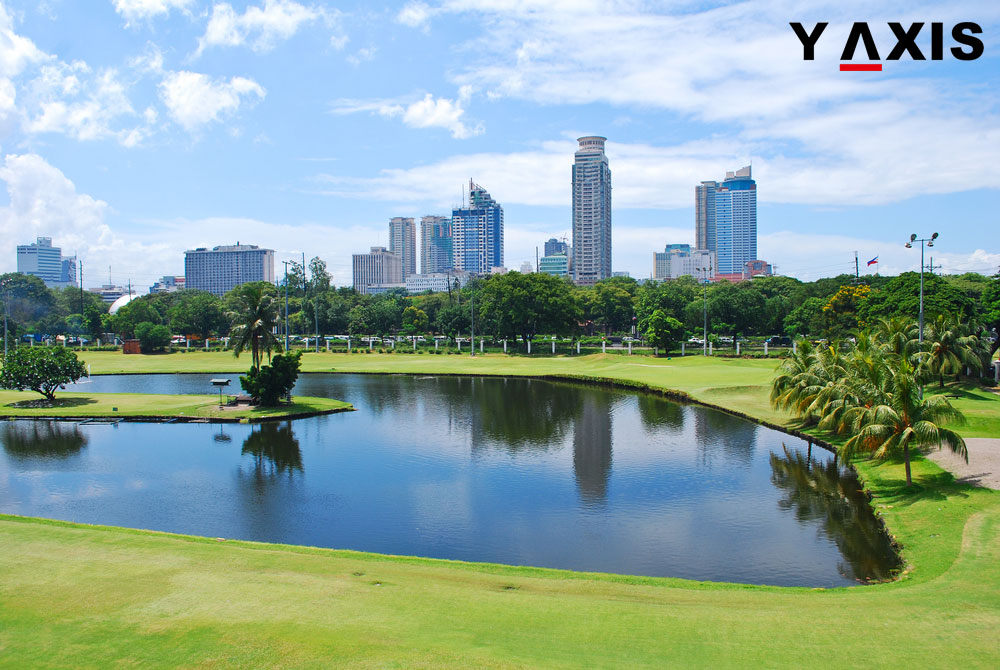 The government of the Philippines is planning on easing visa requirements for Chinese nationals. The Asian country in the Western Pacific is also considering issuing visas immediately on their arrival in the East Asian country.

Jose Santiago “Chito” Sta. Romana, the new Ambassador of the Philippines to China said that Rodrigo Duterte, their President, and Xi Jinping, their Chinese Counterpart, signed a cooperation pact in Beijing in October.

Said to be a mutually beneficial one, the agreement was signed to promote tourism of both the nations.

Sta. Romana was quoted by Manila Bulletin as saying that the step to ease visa requirements is being studied along with granting of visas on arrival to Chinese nationals.

This being done in a bid to restore normal relations with the Asian superpower,

He said that if visa requirements for Chinese travellers are relaxed, Beijing also should reciprocate by extending the same conveniences to the Filipinos travelling to China.

According to the website of China National Tourism Administration, for China, the Philippines ranks eleventh in its top source travel markets.

Sta. Romana said that visas would be relaxed based on the outcome of bilateral discussions between the leaders of the two countries.

If you are planning to travel to any South-east Asian nation, approach Y-Axis to avail counselling to file for a visa from one of its 19 offices spread across the country.