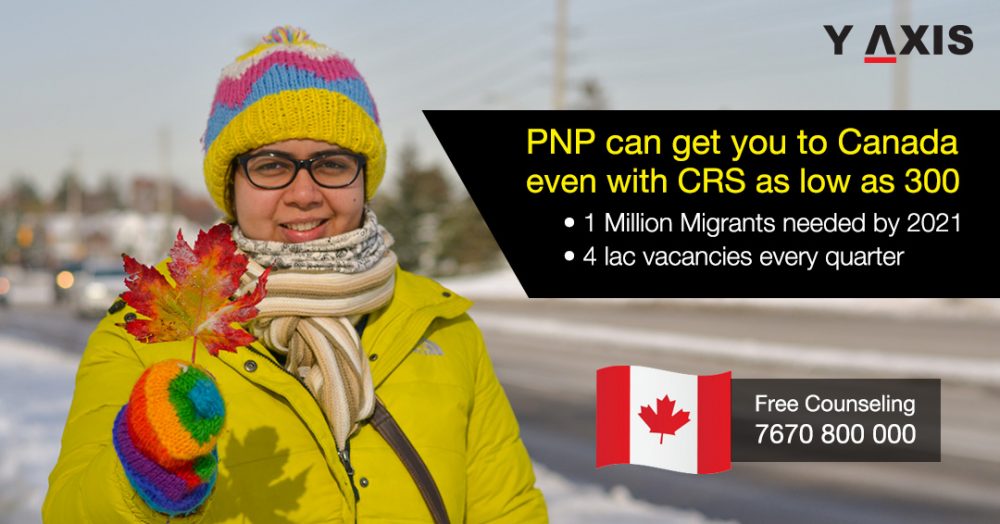 With a streamlined immigration policy and a welcoming stance towards all immigrants, Canada is the ideal place for any overseas-born person to migrate to in 2020.

Interestingly, 25% of the total immigrants to Canada in 2019 came from India.

If you are looking to migrate to Canada with family in 2020, it will indeed be worthwhile to consider the Provincial Nominee Program [PNP].

The PNP is the perfect pathway for you, if you:

A common misconception is that the PNP is not for everyone.

Each of the provinces and territories participating in the PNP has their own immigration programs with specific requirements. Commonly referred to as ‘streams’, these immigration programs are specifically designed to target a certain group of the migrants. PNP streams can target any of the migrant’s groups, such as – skilled workers, semi-skilled workers, business people, or students.

Canada has 10 provinces and 3 territories. 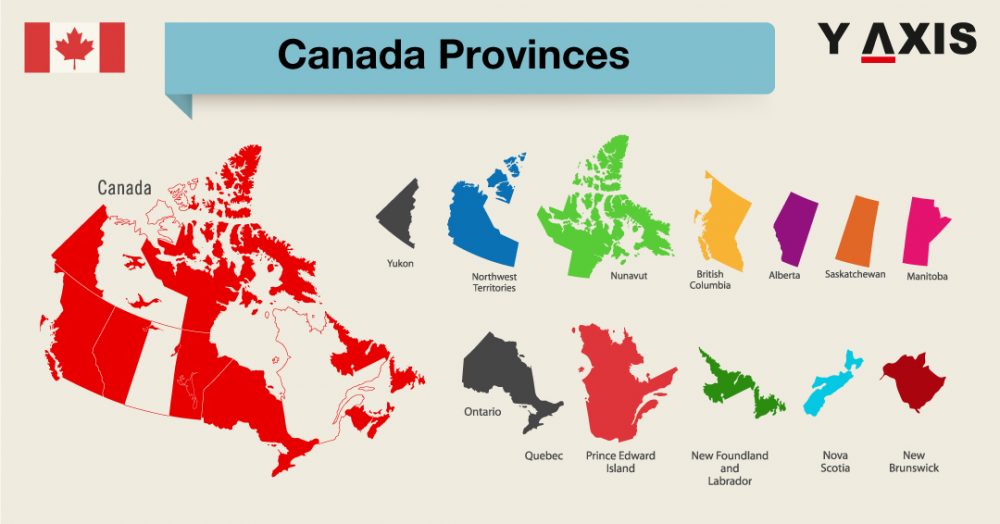 Of these, those participating in the Provincial Nominee Program include:

Now, let us see how you can immigrate to Canada in 2020 as a provincial nominee through the Express Entry system.

Launched on January 1, 2015, Express Entry [EE] is an online system that manages the applications submitted by overseas-born skilled workers that are seeking permanent residence in Canada.

There are 2 ways to get a provincial nomination through EE:

Note: – As you will require an EE profile anyway, either at the very beginning or somewhere down the line, it is advisable to create your EE profile right at the beginning of the process.

Follow these steps to apply for the PNP through Express Entry:

Express Entry handles the programs of:

Here, let us compare the main differences between the 3 programs:

If you meet the requirements of any 1 of the 3 federal immigration programs above-mentioned, your profile will be placed into the Express Entry pool of candidates.

In a situation wherein a province/territory has already agreed to nominate you, it must be shown in your Express Entry profile.

For this, you will have to mark ‘yes’ to “Nomination and Selection” that is given in the section on Application Details. Also, remember to choose the province/territory from the drop-down list.

STEP 2: Getting an Express Entry stream nomination / Having nomination confirmed:

If you already have a nomination:

If you don’t have an Express Entry stream nomination as yet:

[I] Apply to the province/territory directly

[II] A province/territory finds your profile and contacts you directly

Provinces and territories can also search the pool of Express Entry profiles looking for candidates that can be nominated by them.

For a province/territory to find you for this kind of a nomination, you must have:

STEP 3: Getting an “Invitation to Apply” for Canada PR:

Do keep in mind that to be able to apply for permanent residence through Express Entry, you must first receive an invitation to apply.

From the time that the invitation is sent, you will have 60 days for submitting your online application.

STEP 4: Filling out the application:

When you receive an invitation to apply, a letter will be sent to your account that specifies the program that you may apply under. Along with stating the total points that you were given, the deadline for the submission of your application will also be clearly mentioned. The letter will also inform you of the next steps to be taken by you.

It is at this stage that you will be required to upload the supporting documents and pay the application fees.

Do keep in mind that applications under the Express Entry system have to be submitted electronically.

STEP 5: If the province/territory withdraws the nomination:

A situation might arise wherein the province/territory withdraws the nomination.

The course of action to be taken in such cases will depend on whether the withdrawal was made before or after the invitation to apply.

The Provincial Nominee Program is a pathway that can get you to Canada even with a low CRS [Comprehensive Ranking System] score. Recently, Alberta has invited migrants with a CRS as low as 300.

As per the official data from the government of Canada, the processing time for PNP applications is from 15 to 19 months.

← No excuse! Why learning overseas is so possible for Indians Alberta can be your pathway to Canada PR in 2020 →