Population of Netherlands rises by 100,000 in 2017 helped by immigrants 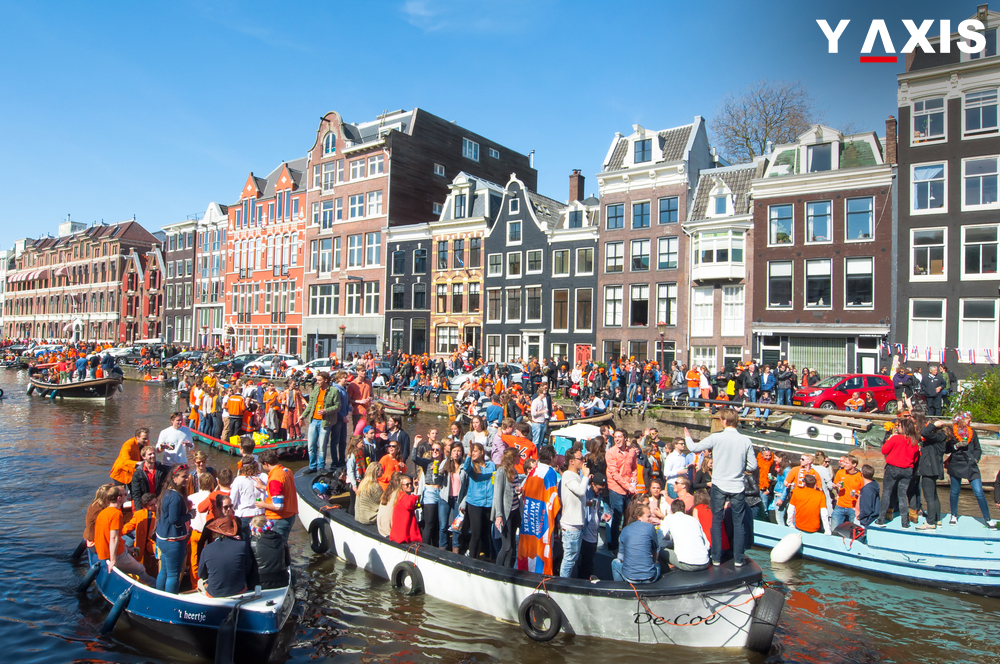 The Netherlands population grew quite substantially again in 2017 as about 100,000 new residents made this country their home. This is similar to its growth in 2016, which saw this country’s population increase by a similar number, largely due to the arrival of foreign migrants, taking the total population of the country, also known as Holland, to 17.2 million, according to the latest projections by CBS, or Statistics Netherlands.

CBS said that over 80 percent of the population growth was due to Overseas Migration. Despite the total data of 2017 having not yet been processed, CBS estimates that the net migration was around 82,000. In 2016 too, the net migration figures were almost the same.

But unlike in 2016, more economic and Student Migrants settled in the Dutch country while the number of asylum seekers declined. During January-November 2017, 16,000 nationals of Syria settled in the country as against about 26,000 of them during the same period in 2016. The net migration from countries such as Afghanistan, Ethiopia Iran and Iraq decreased by 50 percent compared to 2016.

Only close to 20 percent of the country’s population growth was because of natural growth (total number of births minus deaths), which has remained low for many years. Initial projections indicate a further fall in the natural population growth, with births projected to exceed deaths by 19 thousand overall in 2017, a drop from 24 thousand in 2016. The decline in natural population growth rate is not only owing to an increase in mortality, but is also because of the relatively fewer number of births. In addition, increasing number of young women are opting to have fewer children, as they have again started to postpone their motherhood.

CBS is expecting the Dutch population to increase further in the years to come, both naturally and due to immigration. By January 2023, i.e., exactly after five years, the Netherlands will house 17.5 million people, the CBS forecasts.

Migrate to the Netherlands

← US may get into legal trouble if H-1B visa extensions are stopped, say experts Tourist arrivals to Sri Lanka surges to all-time high →