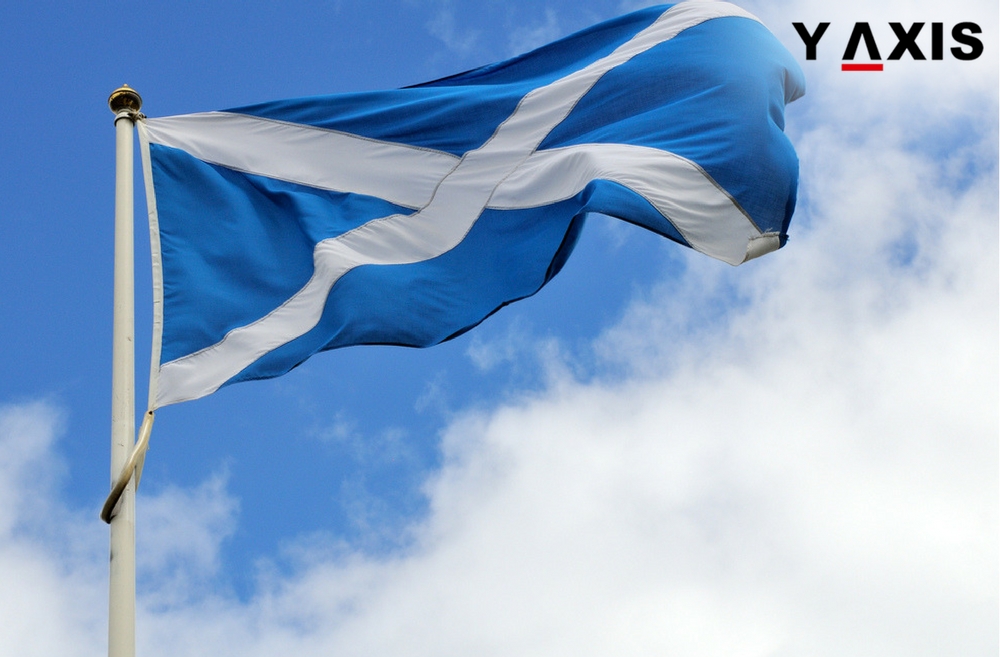 Post-Brexit Immigration cut will spell doom for Scotland according to the Scottish Government. Restricting the inflow of immigrants after the UK quits the EU will be disastrous for the economy of Scotland, said its government.

Scotland is sparsely populated. It has said that it is in need of immigrants for the growth of Scottish economy. It has also been demanding a larger say in policymaking if this is not customized as per needs. The UK government has been rejecting the customized policy.

In the 2016 referendum, Scotland had voted to remain in the EU. Meanwhile, being more populated England chose to exit the EU. This was also partially owing to increasing immigration from other EU nations.

Foreign Minister of Scotland Fiona Hyslop said that the UK government has announced the policy of reducing net immigration levels by 10s of 1000s. This will spell doom for the Scottish economy. It will also cause grave harm to Scotland’s future affluence, added the Minister, as quoted by the Reuters.

Scotland has produced a study on lower immigration and economy. It is heavily opposed to immigration cut in the post-Brexit period. This also draws a divergent view as against the lack of information offered by the UK government.

The forecasts have revealed that the working population of Scotland will increase only by 1% in the next 25 years. This is given the 25% increase in the population with pension age. Thus there is a strong case for Scotland to have a separate immigration system from the UK said, Fiona Hyslop.

The paper predicts that by 2040 the decreased immigration will deplete Scotland’s GDP by 4.5%. This will be a decrease of whopping 5 billion pounds annually.