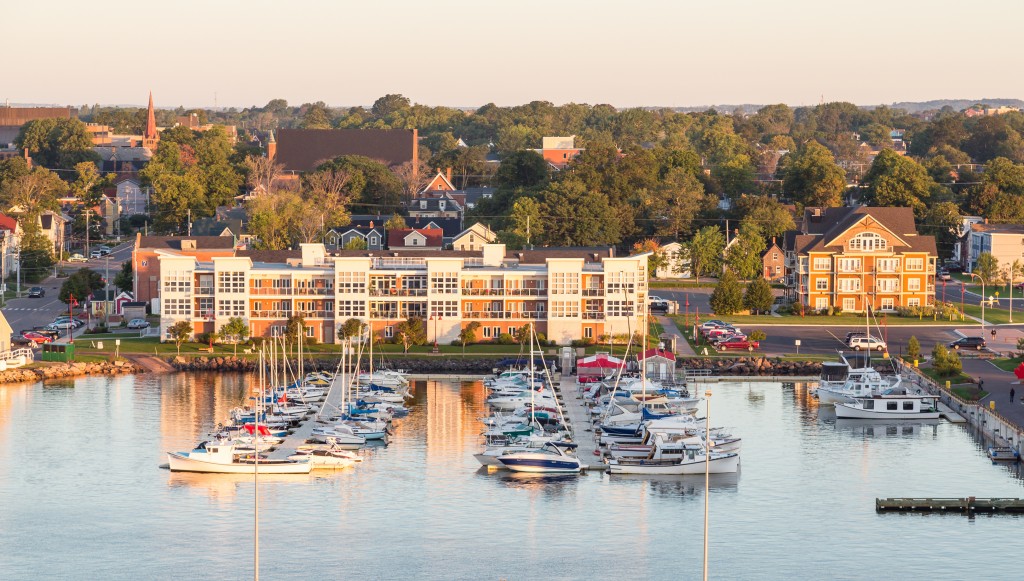 The coastal regions of Prince Edward Islands, Nova Scotia, and New Brunswick have stated that there is a heavy need for more immigrants in their regions. This is because these territories are facing challenges due to its problem declining populaces. A situation that voices a strong resemblance to Japan in terms if development, employment and employment.

The territory of New Brunswick is facing a crisis of elevated death rate; hence, the province has even proposed its own solution, which states that increase in new immigration should be enhanced to choose its region as their place of residence. As the current situation dictates, only 2.5 percent of immigrants settle in this region (also called Atlantic Canada) as the primary focus of immigrants is to select regions where foreign immigration is the maximum to. Vancouver, Montreal and Toronto are top favorites for immigrants to settle. This trend has to be challenged and changed if other lesser important provinces, like these three, want to flourish.

The Government of Canada has proposed to fashion a special program for Atlantic Canada to this end, under which immigrants should, live for a period of three to five years in the sponsoring region. And after that only can they be apply and be granted citizenship. This would mean that these provinces would need to grind towards creating a better job environment and living conditions which can motivate immigrants to choose these provinces over dominant destinations of choice. The provinces are ready to do everything possible in order to inviting immigrants because skilled talent not only helps in economic growth, but they also add to intelligence growth and cultural diversity.

It is in short time that the Atlantic regions of Canada have realized and accepted that the reasons behind the growth of popular immigrant provinces have been their immigrant population. In 2016, it is expected that more provinces will realize the benefits of skilled immigration and start inviting skilled professionals for permanent settlement.

So, if you are a skilled professional and want to immigrate to Canada, please fill our enquiry form so that one of our consultants will reach you to entertain your queries.

← Becoming a citizen of the UK through naturalization: A brief introduction Immigration is good for Canada’s cultural environment →