Prospects bright for Immigration to Canada in the year 2018 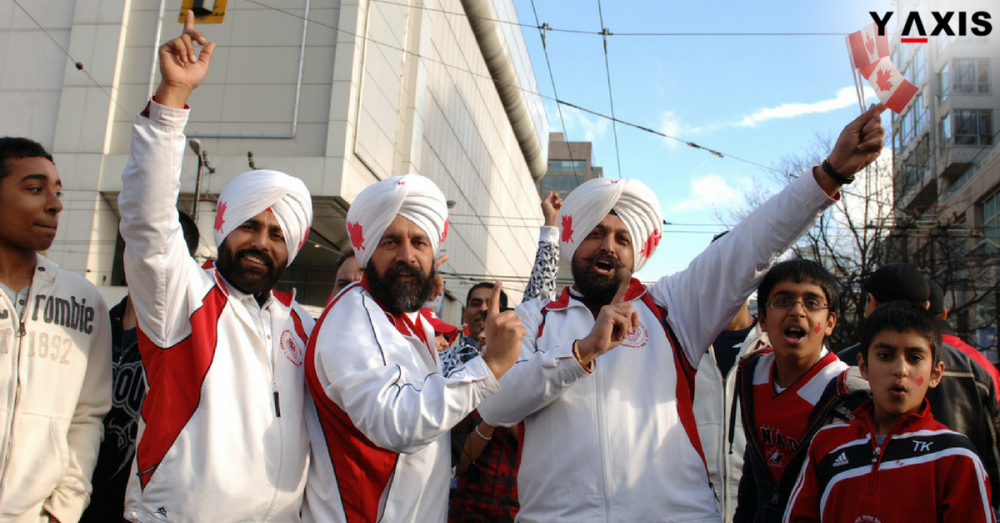 1.EXPRESS ENTRY: Due to the dip in Invitations to apply (ITAs) for Permanent Residence in the first quarter of the year, immigration officials would enable to issue large proportioned ITAs owing to witnessing of lower CRS scores by these draws. To make immigration facile to Canada, more ITAs totaling to 3500 were issued with Express Entry draws recording low CRS score of 441 in the second quarter of the year. In course of months, Express Entry Draws would be followed on the above pattern to meet the immigration targets, as quoted by the CIC News.

2.QUEBEC IMMIGRATION: When it comes to immigration to a province, province of Quebec enjoys the greater autonomy over it with unique immigration policies. Federal Express Entry system with points based selection criteria is brought on by this province as a major change in immigration program. Now 5000 skilled potential workers would get a chance to work in this province under the aegis of Quebec Skilled Worker program.

3.PROVINCIAL NOMINEE PROGRAM: Provincial Nominee Programs (PNPs) are being introduced by provinces like Alberta and Manitoba to attract more immigrants. Many provinces have opened intake for PNPs easing the potential immigrants to apply for these programs.

4.FAMILY IMMIGRATION: Canadian Immigration Minister announced some major changes to the family immigration system so that processing of sponsorship applications for family immigrants to Canada would speed-up and their immigration becomes easier.

5. INTERNATIONAL STUDENTS: A large number of students applying for post-graduation programs through post-graduation Work Permit would be able to stay and work in Canada after finishing their studies.

If you are looking to Study, Work, Visit, Invest or Migrate to Canada, talk to Y-Axis,   the world’s No.1 Immigration and Visa Company.

Want to read more, refer the link below