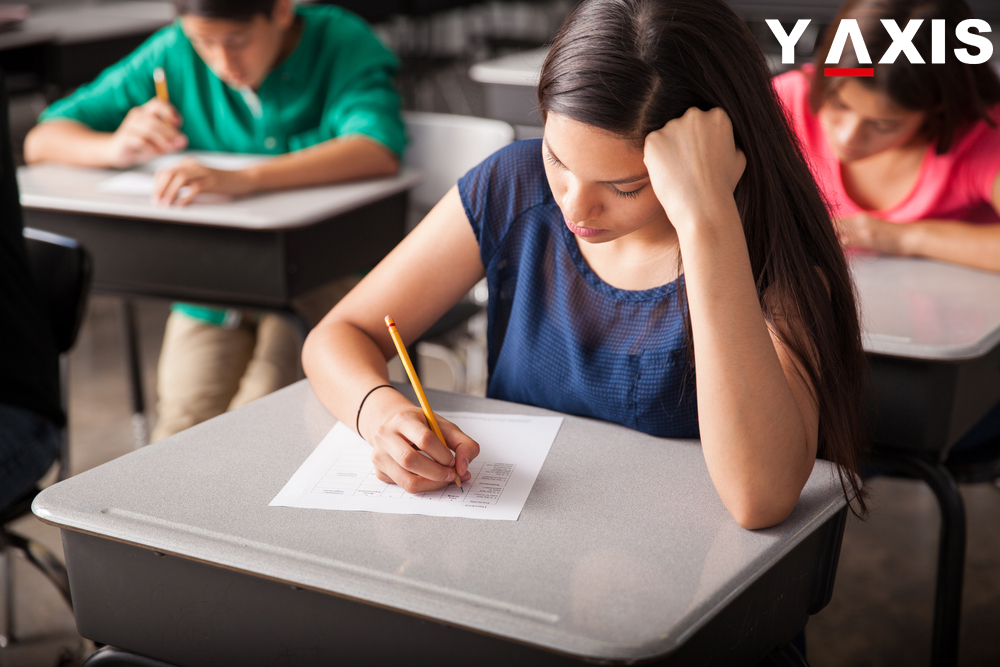 The World’s renowned computer based test in English is opted by those who have the flair to study abroad and immigration as well. This test is adopted by universities, colleges above all administering governments also have considered this test as a preliminary gateway to stride into the country. The Pearson Test of English is a test which is less complicated and contains basic levels to evaluate an individual’s standard in understanding and communicating in the universal language English.

Precisely the PTE Academic test is considered for international student admissions by all New Zealand and Australian Universities. Adding to its credit the New Zealand Qualifications Authority has recognized the Pearson test which is now an integral part of eligible tests to enroll into Institutions of Technology and Polytechnics as well.

The more familiar the eligible tests have turned out to be, Pearson has recently expanded to launch the First New Zealand based test center. North Tec opened its new PTE Academic test center in the heart of Auckland.

With the increasing number of pupils migrating to New Zealand, North Tec now the hub for the language proficiency offers to cater to the needs of the students. The Chief Executive Paul Binney said,” With the opening of the country’s first PTE Academic test centre, students in New Zealand can opt for a computer-based testing experience which provides numerous advantages including flexible test dates and objective assessment.” Certainly the services by all means add another new dimension to any academic program that is attracting more number of students globally.

All top notch universities along with the growing number of polytechnics across New Zealand recognize PTE Academic as a proof of English proficiency to make study in New Zealand accessible. More over as evidence the English Language ability is being mandate for International students who intend to pursue academic careers at Private Training Establishments (PTE) and Institutes of Technology and Polytechnics (ITP).