Religious groups come to the rescue of illegal, but non-criminal immigrants 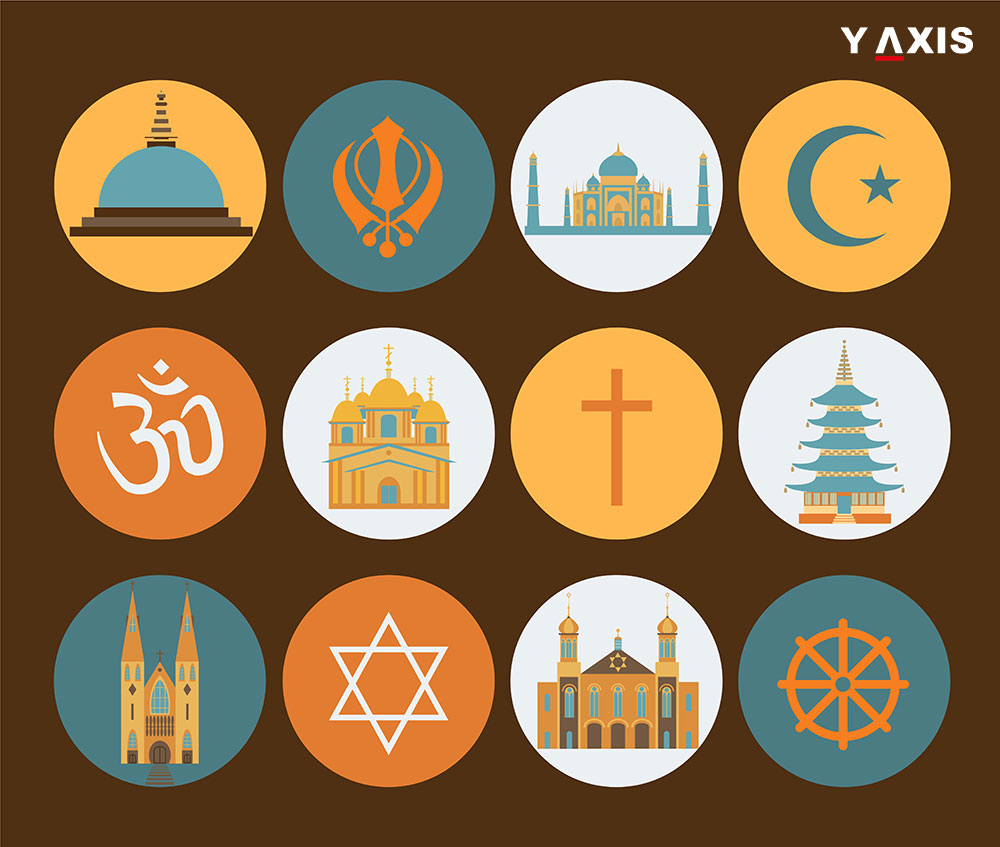 Many religious groups from different parts of the US have been providing support to illegal immigrants without any criminal backgrounds for over three decades now. This effort, christened as the Sanctuary Movement, started during the time of civil and economic unrest which hit Latin American countries such as El Salvador, Nicaragua and Guatemala. The year 2014 also saw people suffering from violence because of drug trade, gang wars and hapless economic climate in Central America. Many people who fled these conditions arrived in the US along with their children. As of now, America houses 4.5 million children who are not considered legal residents. Some have been deported, but the Sanctuary Movement prevented the US Immigration and Naturalization Service from deporting quite a few of them. The Reverend Alison Harrington, Southside Presbyterian Church in Tucson, Arizona, was quoted by the Voice of America as saying that such deportations by the US government caused outrage and heartbreak among many religious organisations. She accused politicians and some individuals with ulterior motives of firing a fledgling anti-immigrant nativist movement.

Judson Memorial Church, located in New York City, is one of the other churches that provide refuge to these immigrants. According to Reverend Donna Schaper of this church, the help could be in physical, spiritual, financial or legal form.

New York City houses the New Sanctuary Coalition of NYC, which is an umbrella organisation of religious groups. It initiated an effort in 2009 to provide succour to immigrants charged with minor offenses, or those who were falsely implicated.

These religious groups are both literally and figuratively a godsend to many unfortunate migrants, who have not yet been naturalised by the authorities in the US.