Why Canada needs to come to rescue of skilled migrants 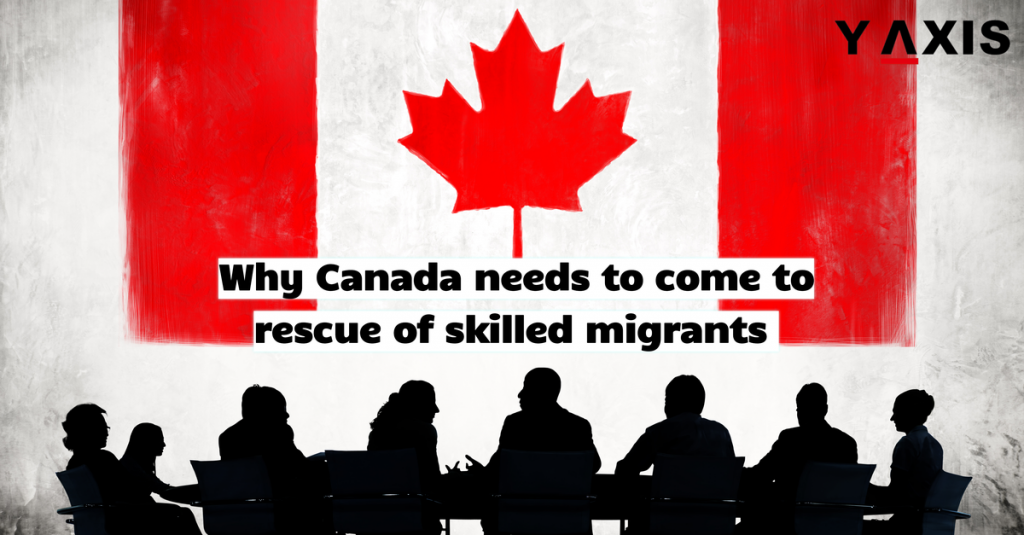 With Donald Trump becoming the President of the US, followed by Brexit in the UK, it seemed doom and gloom for many an aspiring immigrant. This is paving way for Canadians to play a major role by coming to the rescue of skilled immigrants.

Meanwhile, Canada also is increasing its immigration levels to help fill the empty space that will be created by many soon-to-be retirees in this aging nation. Canada had, therefore, adopted a different approach to immigration

The Globe and Mail said that Canada has been allowing immigrants in large numbers based on their skills since 1995. This, in turn, led to nationals of Canada to look at immigration as a crucial driver of economic development.

That is the reason that this North American country spends a lot of time and resources to help immigrants integrate into the society. It is estimated that Canadian government spends about C$ $1.2-billion on immigrant supports each year, which is a fourfold hike when compared with the late 1990s. Ontario government alone spends C$100 million per year. This is imperative for Canada as its low birth rates and aging population will mean that it has to import migrant workers to keep its economy going. To achieve this, Canada also needs to reunite families and let asylum seekers also in.

If you are looking to Migrate to Canada, get in touch with Y-Axis, a prominent immigration consultancy company, to apply for a visa from one of its several offices.