Saudi Arabia may give Visa-free access to certain nationals 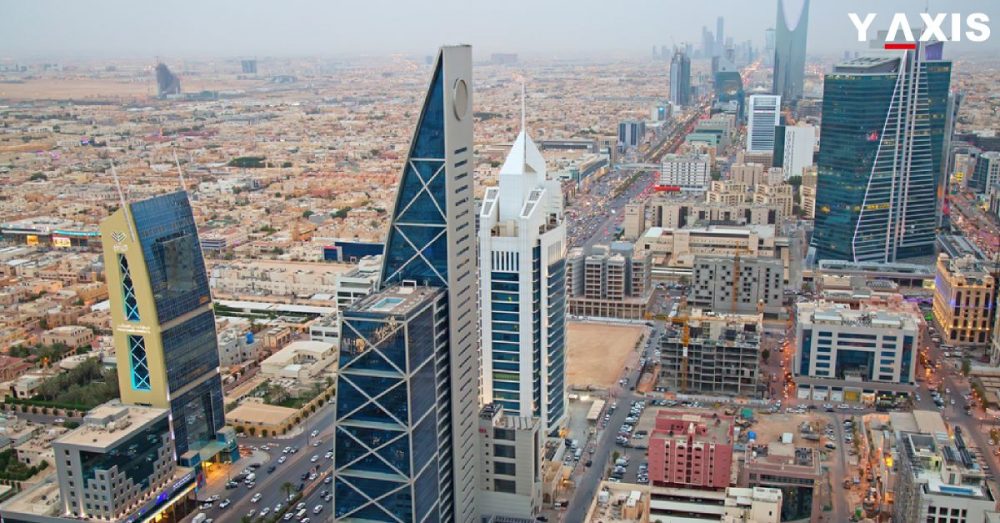 Saudi Arabia may offer Visa-free access to overseas travellers from select countries. This is for its tourist sites that are non-religious. The Cabinet of Saudi Arabia approved E-Visas for overseas visitors last week to attend concerts and sporting events.

The proposal for Visa-free access is in its initial stages as of now. It is likely to be given a final shape in the upcoming months and rolled out by the year-end. This is as per the report by the Wall Street Journal citing anonymous officials.

The report elaborates that Saudi Arabia can offer Visa-free access to visitors from the US, China, Japan, and Europe. The initiative is a part of the efforts by the kingdom for diversifying its economy through its strategy Vision 2030. It has been created by Mohammed bin Salman the Crown Prince of Saudi Arabia.

The overall Tourism expenditure in the nation is anticipated to increase from $27.9bn in 2015 to $46.6bn in 2020. This includes both domestic as well as overseas visitors. It is as a part of the strategy, said the Government.

Consulates and Embassies will be able to offer the E-Visas within 24 hours of the request being received as quoted by the Gulf News. This was citing the decision of the Cabinet last week. However, it did not specify as to from when the Visas would be accessible.

The Government also offered E-Visas to overseas tourists to witness Formula E race in Saudi Arabia in December 2018. A 14 day Visa for $ 170 was offered to those who purchased the ticket for the race. It permitted access from any entry port in the kingdom.

Earlier, Saudi Visas were offered only to overseas Business travellers. They were also offered to Muslim pilgrims for visiting sacred sites of Makkah and Madinah.

If you are looking to Study, Work, Visit, Invest or Migrate to Saudi Arabia, talk to Y-Axis, the World’s No.1 Immigration & Visa Company.

The Nations that offer Visa-free travel and VOA to Indians

← Why should you opt for an ROI-based Overseas Education? UK Study Visas made easy for a few nations →