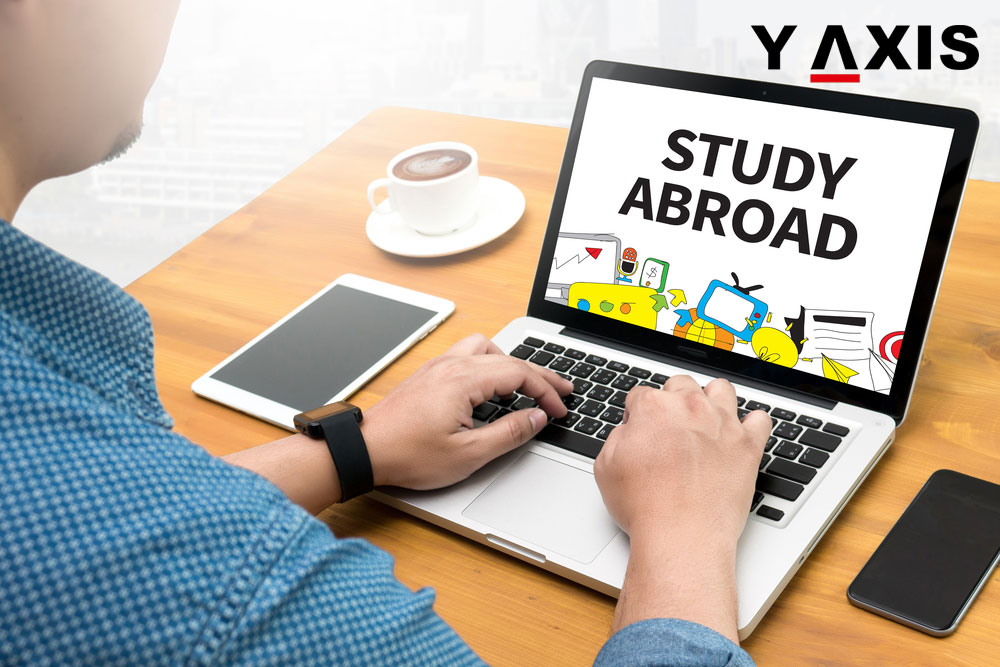 In case your ambitions to immigrate to the US for overseas studies have now been altered owing to the proposed changes to the US visa regime, there are several nations that you can consider as your options for higher studies overseas. You can also be assured that you will not face any immigration ban threats here.

So far the dream destinations for Indian students for overseas education were the UK and the US. Current scenarios in both these nations are not appearing to be conducive for overseas immigrant students and professionals with tough visa regimes. It’s the right time for Indian students to look out for other destinations that have the world-class education to offer, as quoted by the Asianet News TV.

China has exceptional prospects for degree aspirants. It is definitely not an ordinary place, as you get an opportunity to witness the wonderful and secluded culture of china and many learning opportunities. The government of China has offered a diverse range of scholarships to appeal to overseas students that include scholarships over 40,000 at more than 70 institutions.

Some of the internationally acclaimed and top ranked universities in the world are present in the higher education landscape of Germany. Some of these institutions even enjoy the privilege of government funding as they are considered to be excellent establishments. Learning German will provide you an edge but even if you can’t there’s nothing to worry as English is the acknowledged medium of instruction here.

As per the latest survey held in Australia, there has been a thirteen percent increase in the number of Indian students studying in the nation. Out of the 14 universities in Australia, 37 are government funded and public universities. In fact, some of the universities even permit students to practice double degrees out of which they can practice a major in two streams of study.

Educational institutions such as Paris-Sud University, Marie Curie University, and École Normale Supérieure make France a sought after destination for many overseas students. What’s more, you do

not need to learn French to get enrolled at these institutions. France offers more than 100 undergraduate courses in the English language at its diverse private educational institutions and universities.

Overseas students are not charged tuition fees at the universities in Norway. The higher education system in Norway is similar to that of the US. The professors are easily accessible and class sizes are smaller. Several universities offer their courses in English. The top institutions that you can consider for your higher studies in Norway include Norwegian University of Science and Technology and University of Oslo.

The several university programs in English and the absence of tuition fees are some of the top features of Finland that overseas students will find very appealing for their higher studies. The only aspect that you will have to take care is your expenses for living there. This nation has been able to keep the education at university level to remain funded by the government even for the overseas students. The most sought after institutions at Finland include University of Oulu, Aalto University, University of Turku and University of Helsinki.