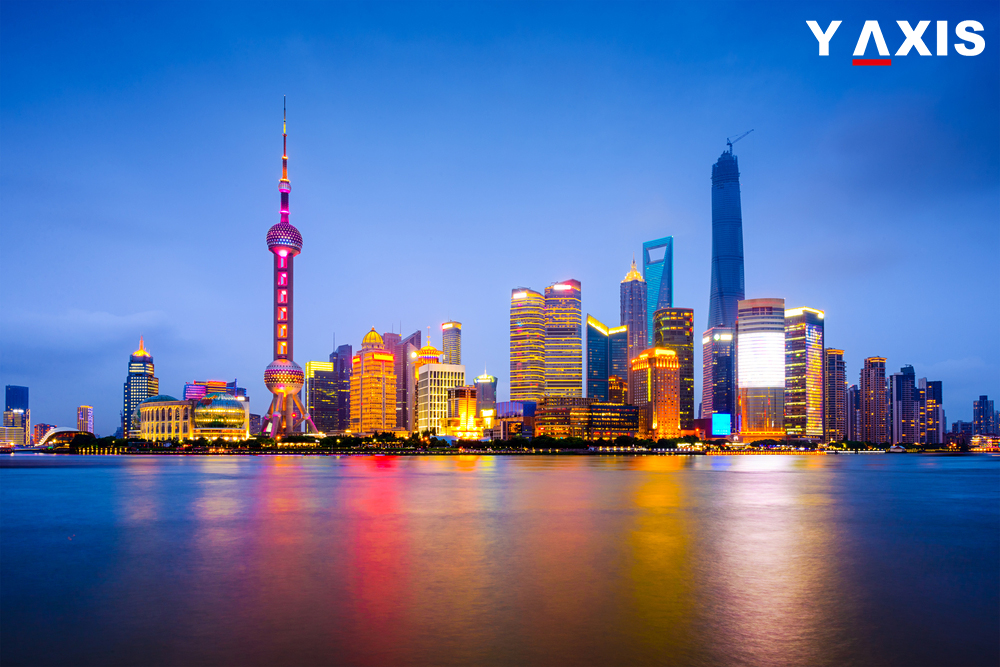 Relaxed visa rules of Shanghai have reaped benefits in 2017, as the ports of the largest city of China welcomed a record number of tourists, the latest official data revealed.

People visited or left China over 43.7 million times via this city, a rise from 42.4 million and 37.5 million in 2016 and 2015, respectively, said the Shanghai General Station of Immigration Inspection on 1 January.

Most of them (about 35.6 million) travelled via Pudong International Airport. The Shanghai Transport Commission said the number of foreign passengers passing through Shanghai’s two international airports of Pudong and Hongqiao made up for almost 28 percent of China’s total visitors in 2017.

Ecns.cn quotes the immigration station as saying that visitors travelled through cruise liner port of Shanghai over four million times, making it the busiest port in the Asian continent and the world’s fourth-largest in terms of the number of travellers.

According to authorities, the rise in visitors was owing to the six-day transit visa introduced by China in January 2016 for citizens of 53 countries and regions and also the decision of the city government in October 2016 to let tourists stay for 15 days without a visa on foreign cruise tours.

Wang Meng, an information officer employed at the immigration inspection station, was quoted as saying that they were hoping to attract more overseas tourists through visa schemes to Shanghai and neighboring areas, strengthening the economy and tourism growth in the Yangtze River Delta.

The world’s largest city by population was the first in China, where a cross-region transit visa was launched, and allowing foreign tourists to travel through the whole of Yangtze River Delta.

The immigration inspection station’s spokesman was said to have stated in September 2016 that they were hoping the policy will spur cruise operators to come up with new products with more stops at ports of China to offer foreign tourist groups a range of options in the cities they want to tour.

If you are looking to Travel to Shanghai, get in touch with Y-Axis, a leading firm for immigration services, to apply for a visa.