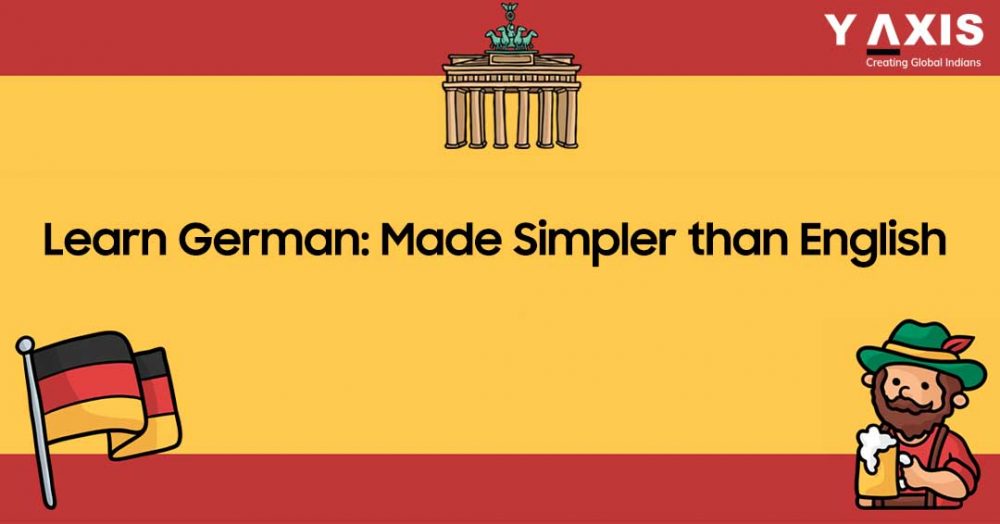 Let’s break the pleasant news to you. The German language has been made much simpler for students to learn in their effort to work or study abroad in Germany.

New legislation has been introduced that will simplify the German language over a 5-year period in a significant way. The commendable feat was accomplished by the linguists in Germany and they call it Universalgeschlechtsbezeichnungsgrundlage. It literally translates to “universal gender classification basis”.

The important quality of this move is the gender equality that’s been brought into the language. In fact, the new legislation has been welcomed by 78.3% of the members of the German Bundestag, according to Prof. Dr. Wortgewandt. He hails from the GIGGLES (German Institute of Germanic Gender Legislation within the European Sector). Oh! By the way, German Bundestag is the German federal parliament.

Currently, learning German is a slow process, thanks to the adventure that is when you transition from English. You will have to familiarize yourself with new pronouns and articles. You will also ideally have to unlearn the grammatic genders you have made yourself familiar with.

Here are some improvements brought in to learn the language easier:

Prof. Wortgewandt says the solution lied partly in the observation that in 99% cases, gender was either irrelevant or obvious. Moreover, the differentiation between accusative, dative, and genitive was unnecessary. This was because the context provides the required information in normal cases.

Also, it was found that the distinction between indefinite and definite articles could be removed without affecting the understanding of the content.

With these and many more observations and improvements based on them, the new simplified German will make a great contribution to the immigration and even general linguistic field. The test of this new language system on 3512 test subjects showed that they adapted to it pretty easily.

The new system has the potential to make Germany migration much easier for candidates.

← 7 tips to manage your time in the reading section of the IELTS What are the benefits of working in Germany? →