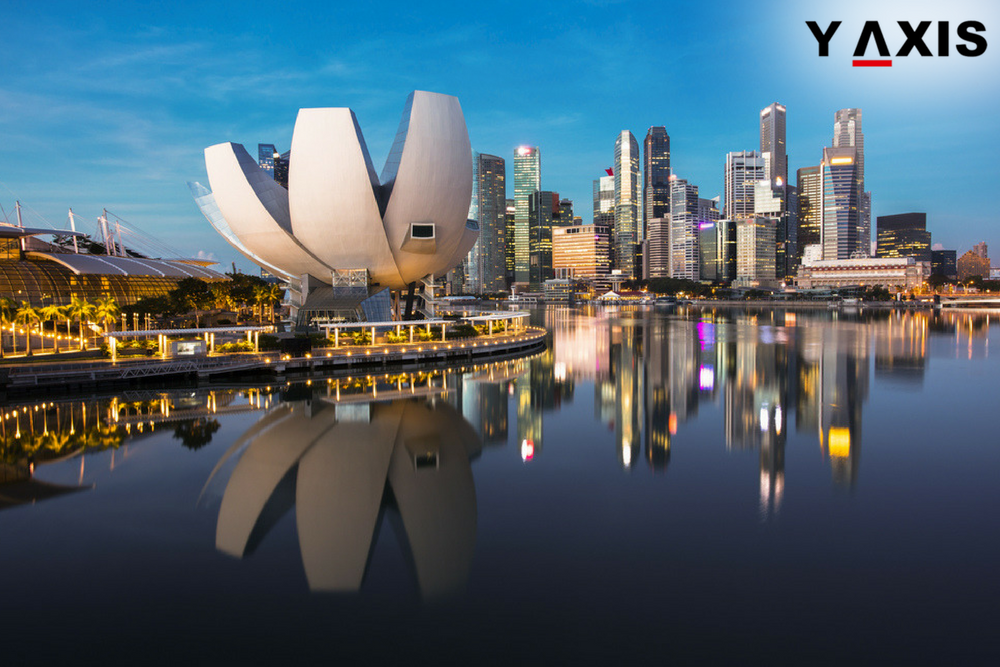 Singapore, one of the most prosperous places in Asia, is making stricter the rules for employing foreign professionals. The measures being taken to achieve it is higher costs, longer processing period and increased paperwork, according to the Times of India.

Singapore is taking measures to provide its natives more opportunities to obtain better jobs, said a report by the Straits Times in early March. It is said that locals will have to be provided opportunities by more companies to apply for jobs that pay better by advertising them on Jobs Bank of Singapore for a minimum of two weeks before foreign workers are hired for those positions.

On 5 March, Lim Swee Say, Manpower Minister, was quoted by Little India as saying that this rule, to be enforced from 1 July, will be extended to include firms where the workforce is a minimum of 10 and for jobs that pay below SGD15,000 per month.

Currently, the rule is applicable only to companies that have a minimum of 26 workers and for jobs that pay below SGD12, 000 per month.

Existing in Singapore are also Indian IT behemoths such as Infosys and Tata Consultancy Services. The city-state also houses offices of startups such as Flipkart, TOI says.

Singapore’s MOM (Ministry of Manpower), responsible for overseeing the hiring process of sponsoring companies, has toughened the rules for approving work visas and has mandated hiring statistics to be furnished with each work visa form for skilled workers. Among the details that need to be provided are the number of Singapore citizens, permanent residents ( immigrants of Singapore who have permanent rights to stay) and overseas citizens in the four distinct stages of a process of a job application such as interviews conducted, applications received, job offers made and the total number of people hired in the end.

Moreover, under the S Pass scheme, Firms will also need to pay semi-skilled foreign workers higher wages for them to arrive in Singapore. The minimum suitable salary will be hiked for the first time in five years to SGD2, 400, up from SGD2, 200. The hike will be implemented over two tranches, once on 1 January 2018 and a year later.

The MoM said that with the S Pass, mid-level skilled staffs are permitted to work in the island nation of Southeast Asia. Qualifying candidates must earn a minimum of SGD2, 200 per month and have the proper qualifications and adequate work experience.

The Straits Times quotes Lim as saying that companies are saying that they are unable to find enough Singaporeans with requisite skills to intending to join them. She said that they, however, get the feedback from the ground that there are way too many overseas applicants, increasing the completion in the country for jobs.

Foreign citizens, who number about 1.1 million, reportedly comprise close to 33 percent of the workforce of Singapore, which numbers 3.4 million.

The Straits Times said that in a bid to allow companies to improve their work-permit holders, the MOM is said to be extending the maximum duration they can be employed in Singapore by four years with effect from 1 May. This is applicable to workers from countries such as Bangladesh, China, India and Thailand.