All about the Skills Shortage in Australia 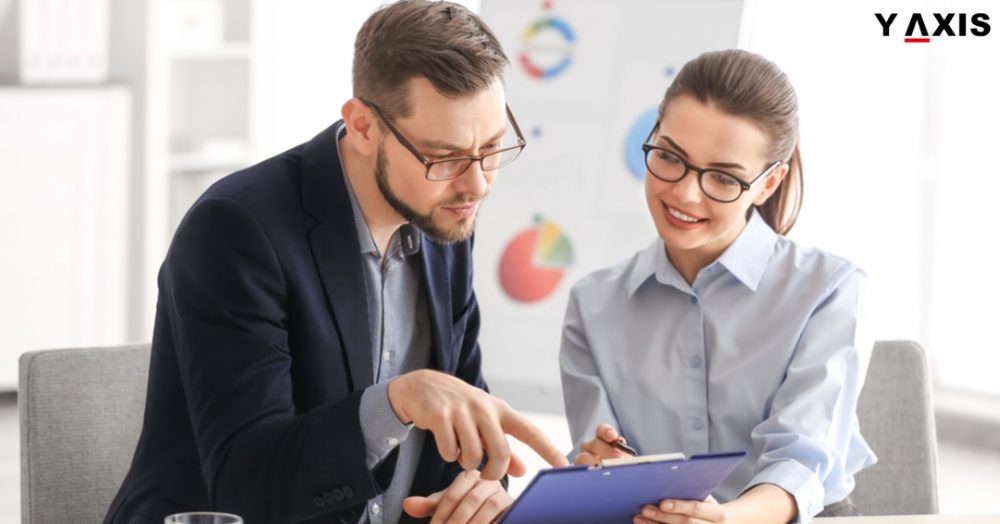 Australia is facing a skills shortage; employers find it difficult to fill vacancies for an occupation or are unable to find the specialized skills required for a specific job. According to a report by Deloitte titled The path to prosperity: Why the future of work is human, which is part of their  Building the Lucky Country series, the national skills deficit in Australia is projected to be at 29 million by 2030.

According to the Australian Bureau of Statistics, the total number of job vacancies in May was 243,200 which was an increase of 0.3% from February 2019.

The Australian government’s Department of Employment, Skills, Small and Family Business (formerly Department of Jobs and Small Business) conducts regular research to discover the skill shortages in Australia. It releases the skills shortage list by occupation and at the state, territory and national level. According to its latest report released in the second half of 2018, the following occupations faced a skills shortage in 2017-18.

Based on the shortage of skills in different professions, the Australian government releases the Skilled Occupation List (SOL). This is updated regularly by the Department of Home Affairs (DHA) based on the demand status for various occupations.

The table below shows the occupations with a higher number of occupation ceilings for the 2019-2020 programs:

According to the report by Deloitte mentioned earlier, Australia will face skill shortages in critical areas. According to Deloitte Access Economics partner, and lead report author, David Rumbens, “The extent of skills shortages, and how long until this peaks, will vary by industry but be felt throughout the economy.

They will be most prolific where people are key to driving how businesses create value, and five industries –government services, construction, health, professional services and education – are set to face more than two million skills shortages at their peak.”

← Canberra: A popular destination for law students Tackling the skills shortage in Germany →