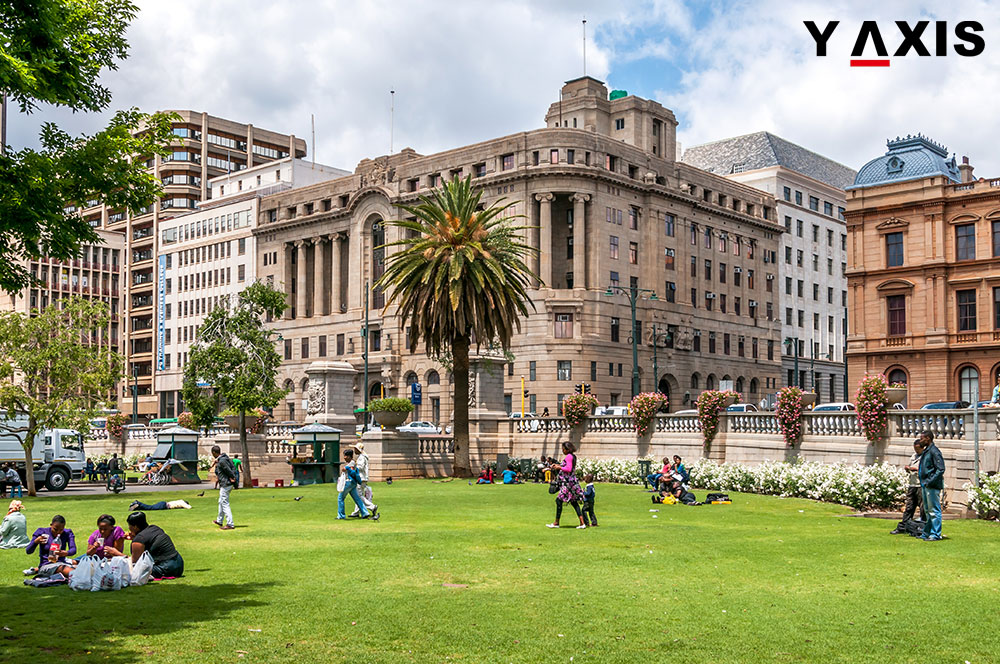 Foreign students in their final year at South African universities will be allowed to apply for extending their visas by the government. Most of these students were affected by the current student protests.

If the protests continue to interrupt academic activities, students would be given time to finish their studies in the rest of the academic year next year.

According to Study International, overseas students who are in their final year were worried about their visa status since most of their visas expire at the end of 2016.

But after a request by the IEASA (International Education Association of South Africa), the government has agreed to let final-year students extend their visas for a period of six months.

Study International cited Nico Jooste, IEASA president, as telling the PIE News that the extension would only be applicable to students whose universities would be extending their academic year to 2017 because most of the universities are planning to complete academic activities by the end of 2016.

Therefore, he recommended that universities decide on this matter and convey it to the students so that they could apply for the extension.

Under normal circumstances, students who apply for extending their visas need to submit their documents a minimum of two months before their visa’s expiry date, but the DHA (Department of Home Affairs) is relaxing the deadline for submission.

According to Jooste, some universities are arranging to let students write exams from their homes but allowing them to complete their teaching period in the Rainbow Nation.