South Africa struggles with the changes in its Tourist Visa rules 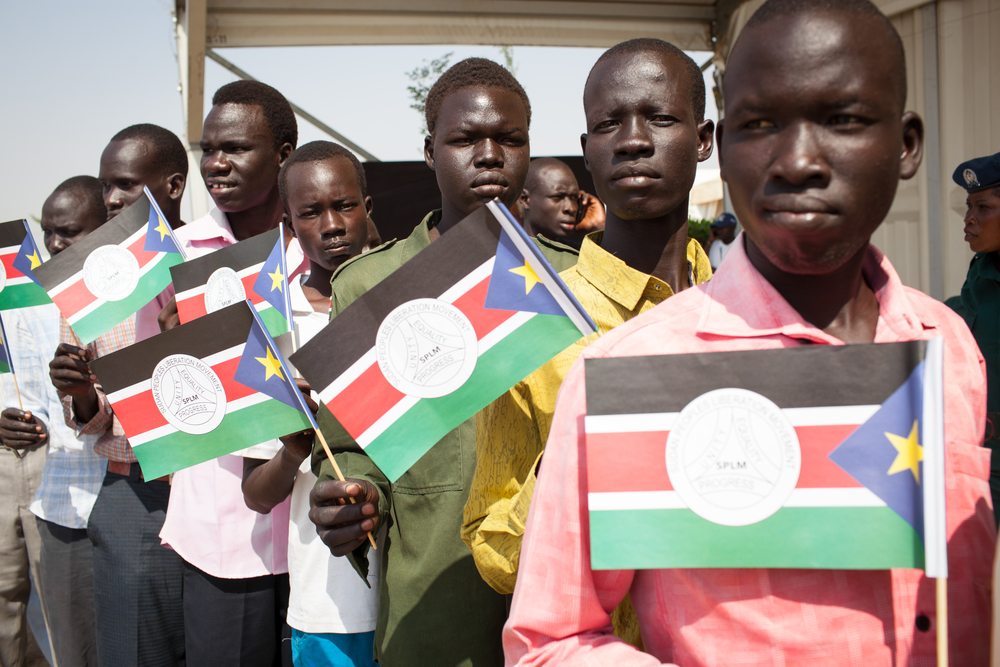 A change that was disliked

As June came, more number of changes in terms of tougher rules came into implementation. These rules called for parents travelling to South Africa to bring along with them an unabridged birth certificate of their child. It created a lot of inconvenience to the travelers, bringing down the number of visitors. The foreign and tourism ministries of many countries around the world, have criticized the South African President Jacob Zuma for his decision.

He says that whatever is happening right now are purely unintended consequences and the policies were meant for the benefit of all. Having said that, he also ordered the ministerial committee to look into the effect of this move on all departments including tourism and investment and do the needful.  He expressed his concern over the negative outbreak the rules have caused.

In his own words, Mr Jacob Zuma said “We have noted with concern the complaints about the new visa regulations.” He said that the visa issue is the least of his concerns at the moment and he is more inclined towards other issues that call for his attention. Saying this he threw light on the sorry state of South African economy resulting from high rates of unemployment.

Additional problems of the country

Last month, the Tourism Minister Derek Hanekom brought the attention of the government of the country towards the falling number of visitors to their nation and urged it to come up with positive remedies for the same. Apart from tourism and unemployment, South Africa also seems to be struggling with needs for electricity.

This is hiking up the cost of mining and manufacturing industries putting investors at bay. To tackle this, the President of the country is looking at a nuclear plan. This too is being criticized on the basis of its transparency of the cost involved in this plan.