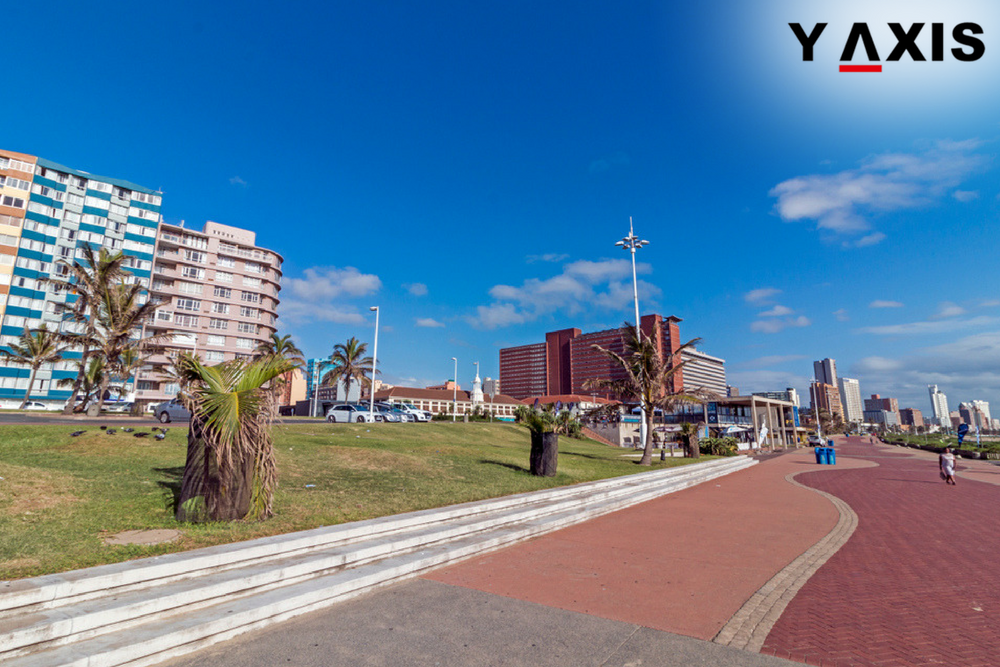 He was quoted by Reuters as saying that the new steps are part of the country’s goal to attract an additional five million travellers, which will help restrict a major drought is having on the top tourist draw of South Africa, Cape Town.

Hanekom said that he was upbeat as there is massive growth potential. He said that conditions were favouring South Africa internationally.

Tourism is said to contribute over R400 billion to the Rainbow Nation or around 8 percent of its GDP and is being seen by South Africa as crucial to help power growth and bring down its disproportionately high unemployment rate.

Although South Africa recovered from a recession in 2017, it is still finding it difficult to develop its economy and as disposable income is less and locals are not willing to travel.

But the second-largest economy of Africa is still said to be a tourist haven for overseas visitors because of its beaches, wildlife safaris and Table Mountain.

Earlier in March, the World Travel and Tourism Council said about R424.5 billion would be contributed by travel and tourism to the country’s overall economy in 2018, before increasing by 3.5 percent a year to R598.6 billion, or 10.1 percent of its GDP in 2028.

Apart from setting up a fund, which is set to help South Africa in attracting more global exhibitions and conferences, Hanekom said online visa applications were being developed by Home Affairs officials, in addition to being possibly produced by them for tourists arriving at airports.

Hanekom said that proposed in talks with Home Affairs and Foreign Relations departments would be issuing visa exemptions to more countries for short trips after it proved successful as the number of visitors from Russia increased by 57 percent in 2017.

According to tourism officials, current visa processes were discouraging Chinese, Indian and Nigerian tourists, some of the world’s major outbound travellers.

If you are looking to Travel to South Africa, talk to Y-Axis, the world’s No.1 Immigration and Visa Consultancy, to apply for a visa.