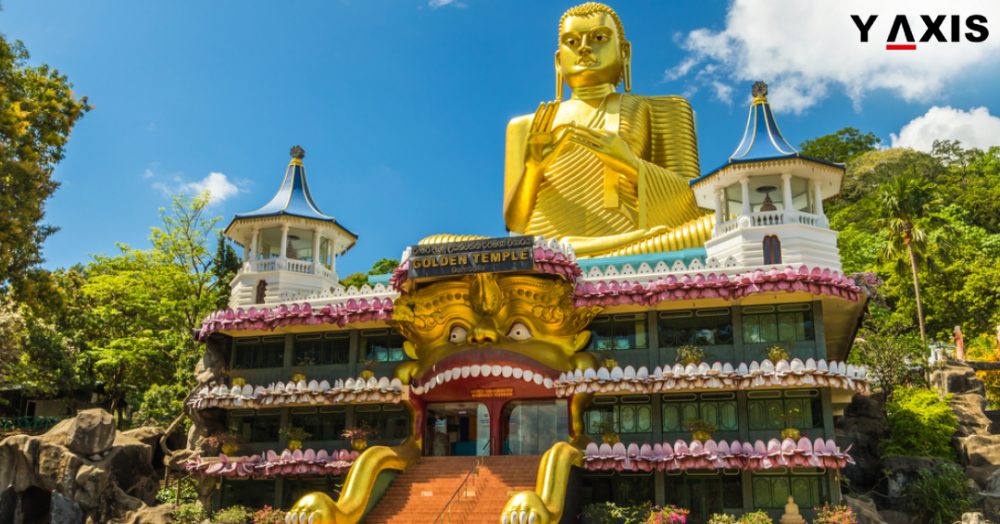 Sri Lanka is now offering Visa-on-arrival to tourists from 31 nations from 1 May 2019. This is after the proposal from Minister of Tourism was approved by the Cabinet of Ministers. It was also decided by the Cabinet to issue VOA on the basis of gratis as an incentive to attract travellers.

The program has been launched on a pilot basis for 6 months and ends on 31 October 2019. It will be considered for renewal after this on the basis of the progress achieved in these 6 months.

John Amaratunga Tourism Development, Wildlife, and Christian Religious Affairs Minister presented a Cabinet Memorandum regarding this. It was approved by the Cabinet last month. It was with the consensus from the Internal and Home Affairs, Provincial Councils and Local Government, and Finance Ministries. The Department of Emigration and Immigration operates under the purview of the former, as quoted by the Sunday Observer LK.

Amaratunga said that he is delighted to note that the President and Prime Minister welcomed the proposal wholeheartedly. It was also accepted by the Cabinet Ministers he added. The Visa-on-arrival program is being launched to boost footfalls during what is normally viewed as off-season, he added.

The Tourism Minister said that the program will be run on a pilot basis initially in the offseason. It is estimated that it will result in a 20% increase in arrivals of tourists. It will be decided if the program has to be continued based on the success in the initial period, he informed. The stakeholders in the Tourism and Travel industry have welcomed the initiative as a right step, said Amaratunga.

Sri Lanka Tourism has also launched a discounted country promotion package for travellers during the offseason. This is in association with hotels, airlines, and other stakeholders in the industry.

If you are looking to Study, Work, Visit, Invest or Migrate to Sri Lanka, talk to Y-Axis, the World’s No.1 Immigration & Visa Company.

The top 10 saving tips from immigrants in the UAE