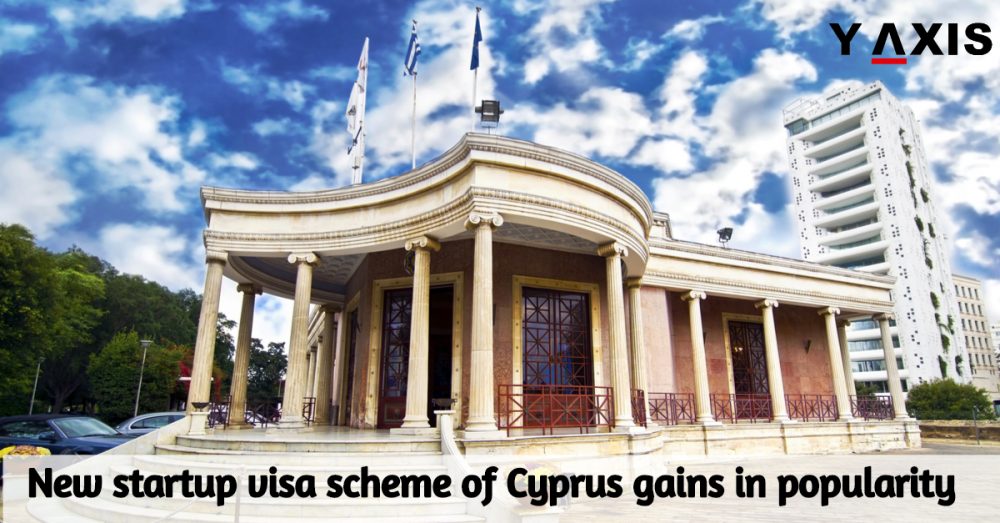 Cyprus, which launched a Startup Visa scheme for nationals from non-EU countries in February 2017, is said to be gaining traction. Designed to attract talented technological entrepreneurs with fast-track visas, it gives applicants an opportunity to launch or maintain startups in the island country.

An additional advantage of the programme is that successful applicants can travel within the EU without restrictions. The operational costs in this island nation in the Mediterranean are considerably lower than in the rest of Europe. The other benefits that this country offers are a strategic location, sunny weather, cosmopolitan culture and a relaxed lifestyle.

Initially, successful applicants are given the right to work and live in Cyprus for a minimum of one year. If a company is successful or shows a potential of creating jobs after two years, it is possible to extend the visa of the founders. Eligible to set up startups are individual founders or teams consisting of up to five members. Both must have at their disposal €50,000 in their capital and the head offices of their companies should be registered in Cyprus.

The Republic of Cyprus has already begun attracting expats who have established accelerators and incubators to assist startups, says Cyprus Mail Online. Among the renowned companies that have already set up head offices in Cyprus are Viber, a rival of Skype, and Wargaming, a popular publisher of video games.

Because of its proximity to the Middle East, the programme has managed to attract technology entrepreneurs from this region. Cyprus is also banking on attracting Russian-speaking entrepreneurs, as it is already home to quite a few prosperous expatriate Russian-speaking business people. On its radar is also China, one of the tech industry leaders.

While applying, prospective founders must be able to demonstrate why their company would be innovative.  Marios Giorgoudis of the CIPA (Cyprus Investment Promotion Agency) was quoted by Investment Watch as telling it that some people who launch startups are not yet aware of the massive long-term benefits a tax-haven like Cyprus can offer. He added that once people develop their startups and earn well, they would be eligible to apply for non-domicile tax resident status.

If you are looking to Migrate to Cyprus, get in touch with Y-Axis, a company of high standing for immigration services, to apply for a visa.