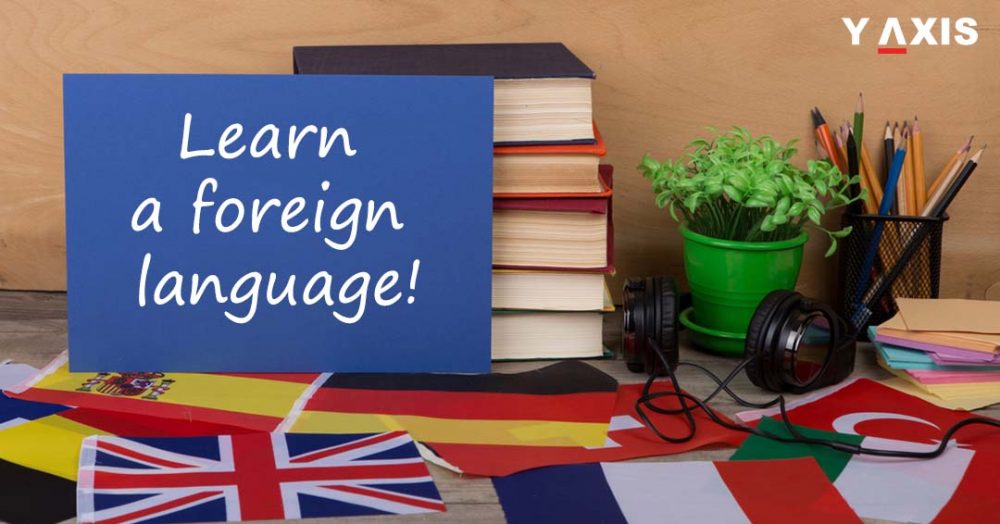 Learning a foreign language can be more than a hobby.

With globalization, there has been witnessed a never before demand for individuals who can successfully bridge the communication gap between two different cultures.

How can learning a foreign language help me in career growth?

There are many reasons why you should consider learning a foreign language for broadening your career prospects. These include –

Wider job opportunities. The world is probably more seamlessly connected than ever before. There are many Job Opportunities in all kinds of companies for polyglots.

Give you an edge over other interviewees. At the time of appearing for an interview, there is a good chance that knowing a foreign language will put you in favour with the interviewer. More the chances of your actually landing the job eventually.

Career growth. Consider a scenario wherein a company wishes to set up an overseas office in a new location. They will be needing someone who is at least reasonably conversant with the local language. While hiring an interpreter or translator is an option, it is nonetheless much easier and more practical if the company can simply transfer one of their executives with the knowledge of the desired foreign language.

Building relationships. When you can converse with others on an even footing, speaking their own language, you can transcend the barriers of culture and language differences.

Relating to others is much easier if you can speak with them in their own language.

Knowledge of the native language of your clients can boost both your professional and business relationships.

Learning a foreign language will make you a globally employable employee.

Which are the most sought-after foreign languages?

Language skills are in much demand now.

As per the CBI/Pearson Education and Skills Annual Report, “Brexit demands a new focus on foreign language skills.”

As per the Report, learning a foreign language can benefit people by deepening their understanding of the world, providing them exposure to other cultures, and by fostering their curiosity.

There is indeed “much to be gained from being able to express thoughts in another language”.

A prediction by the British Council states that, for the U.K. to remain competitive internationally, there is a need for various foreign languages, such as French, Spanish, German, Mandarin, and Arabic.

With flexible and competitively priced coaching options available in foreign language courses, you have hardly any excuse anymore.

Y-Axis offers a wide range of Visa and Immigration Services as well as products to the aspiring overseas immigrants including Y-Path for Students & Freshers and Foreign Language Training.

Which is the best city to study abroad?

← Canada Aims To Attract More International Students Is it easy to get PR in Canada? →